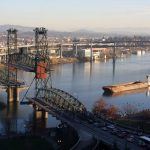 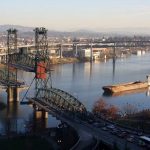 Inland Waterways Authority of India (IWAI) will transport container cargo belonging to the food and beverage giant PepsiCo (India) from Kolkata to Varanasi on river Ganga (National Waterway-1). This would be the country’s first container movement on inland vessel post-independence, and a milestone moment in the history of India’s IWT sector. PepsiCo (India) will move 16 containers – equivalent to 16 truckloads- filled with food and snacks in the vessel MV RN Tagore which will reach Varanasi in 9-10 days. MV RN Tagore will make its return journey with fertilizers belonging to IFFCO that will be procured from its Phulpur plant near Allahabad. 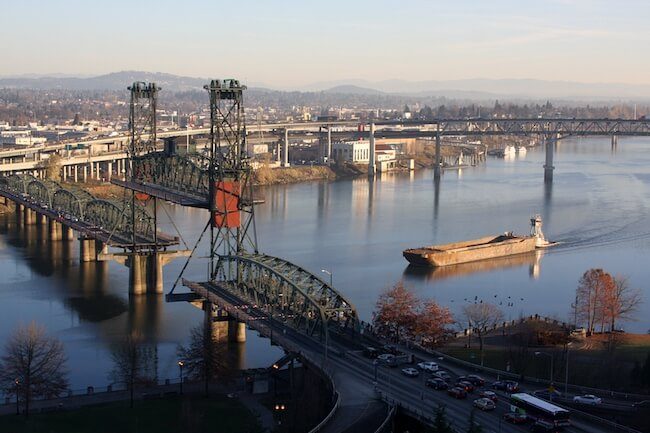 Secretary (Shipping), Govt. of India, Shri Gopal Krishna along with Chairman, IWAI, Shri Pravir Pandey and other senior Government officials will flag off the vessel carrying the consignment in the presence of PepsiCo representatives. The event coincides with another momentous day for IWT in India as IWAI’s first foray into Public Private Partnership (PPP) model will become a reality with the handing over of operation and management of its terminals in Kolkata to M/s Summit Alliance Port East Gateway (India) Pvt Ltd. (SAPEL) on a supply, operate and maintain (SOM) model.

The government is developing NW-1 (River Ganga) under JMVP from Haldia to Varanasi (1390 Km) with the technical and financial assistance of the World Bank at an estimated cost of Rs 5369 crore. The project would enable commercial navigation of vessels with a capacity of 1500-2,000 DWT.

The Union Minister for Shipping Shri Nitin Gadkari had flagged off a consignment of Maruti cars from Varanasi to Haldia in August 2016. Since then pilot movements on National Waterways are currently being done on various stretches. More than 15 of them have already been successfully completed, including integrated movements through NW-1 (Ganga), Indo-Bangladesh Protocol Route and NW-2 (Brahmaputra). The PepsiCo cargo will be the first container movement on inland waterways in the country.