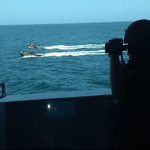 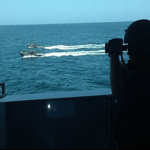 An LPG tanker successfully warded off an attack by pirates near the Republic of the Congo, on October 29, an IMB Piracy Reporting Centre report stated. IMB reported that armed pirates aboard a speedboat chased the tanker and fired upon it. The tanker was carrying out bunkering operations when the attack took place 101 nautical miles, West of Pointe Noire, off Congo. 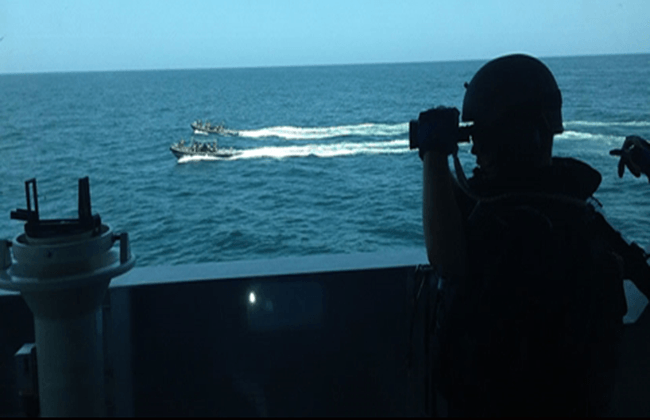 On being attacked, the ship initiated emergency bunker stop procedures and cast off. As the pirates pursued, the ship increased its speed and undertook evasive manoeuvres, managing to escape. All crew members on the ship have been reported to be safe.

The news of the attack comes a mere two days after the kidnapping of 11 crew members of MV Pomerenia Sky off Nigeria. The vessel’s management firm Midocean (IOM) Ltd stated that nine others remained safe on board and the ship moved on to safe waters.

Incidents of piracy and armed robbery numbered 156 in the first nine months of the current year according to a recent report by the Piracy Reporting Centre (PRC).

The Gulf of Guinea accounted for 57 of the 156 incidents with 41 of them taking place around Nigeria. The Centre further noted that 37 of the total 39 incidents of a crew being abducted for ransom were reported in the Gulf of Guinea region, across seven different incidents.