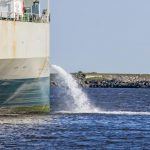 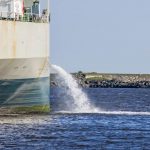 FAILURE to keep a proper onboard record of regulatory and legislative changes can have costly consequences for shipowners and their intermediaries, as evidenced by a claim recently handled by International Transport Intermediaries Club (ITIC).

The crew of a ship which frequently traded to US ports found themselves in contravention of state legislation when they conducted deballasting operations enroute to California more than 50 nautical miles out from the California coast. Such an operation had been permissible – and had indeed been performed by the crew – under the regulations in force when the ship had previously traded to California. But, on this occasion, such deballasting was in violation of new regulations which had entered into force in July 2017, requiring ships entering from international waters to deballast more than 200 nautical miles from the coast of California. 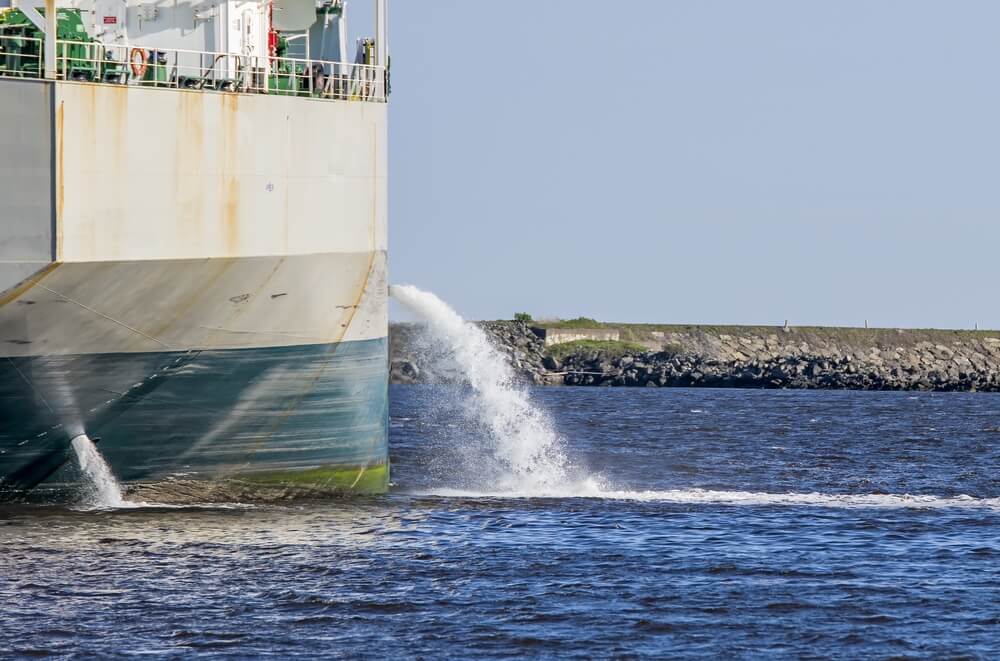 The Californian authorities had disseminated this change to the shipping community by way of circulars. Information had also been published by the ship’s P&I club, but the change had not been not picked up by the ship’s managers. As a result, the ship’s ballast water plan had not been updated to reflect the new rules.

The master admitted to the Californian authorities that the crew were not aware of the change in legislation, and the authorities duly issued a fine of $280,000 against the owner. This was subsequently negotiated down to $215,000, which the owner claimed from the ship managers on the basis that they should have been aware of the change in law and should have updated the ballast water plan. The claim was settled by ITIC.