States Urged To Report Availability Of 2020 Compliant Fuels To IMO 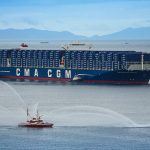 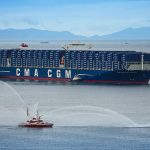 Global Ship Lease, Inc., a containership charter owner, announced that Poseidon Containers, with which Global Ship Lease has entered a definitive merger agreement, has agreed to five-year charters with CMA CGM for four of its 6,927 TEU containerships, Mary, Kristina, Katherine and Alexandra. 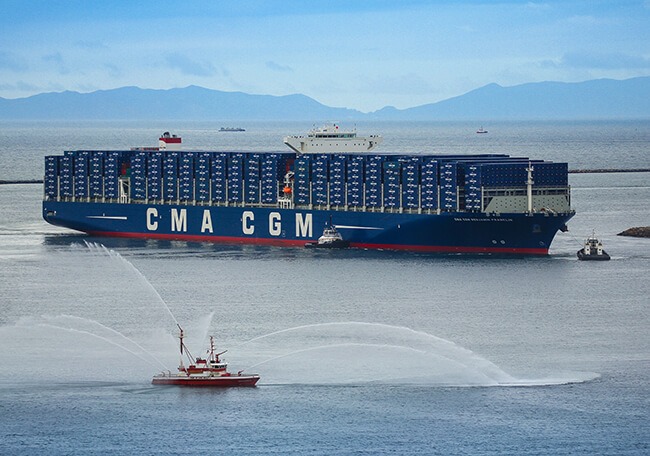 The charters will deliver incremental annualized EBITDA of approximately $11.0 million compared to third quarter 2018 contracted rates. The new charter for Mary commenced recently, and the remaining three new charters will commence upon expiry of their existing charters during the first half of 2019.

The new five-year charters are expected to generate total EBITDA of approximately $135 million over the five-year contract period.

Ian Webber, Chief Executive Officer of Global Ship Lease, commented, “As we near the closing of our strategic combination, we are pleased to announce Poseidon Containers’ signing of these long-term charters with leading container liner company CMA CGM at levels substantially above their prior contracted rates. Upon closing our transformational combination with Poseidon Containers, the enhanced long-term visibility through 2024 from contracted revenue and cash flow from these charters will strengthen GSL’s balance sheet and contribute to further deleveraging, which, together with increased EBITDA, will drive improvements in financial leverage. We are excited about joining forces with Poseidon Containers; as illustrated by these new charters, the combination will significantly increase our scale and ability to capitalize on favourable fundamentals in the mid-sized and smaller containership segments.”