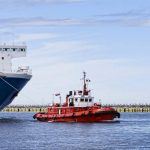 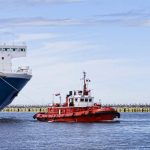 A small amount of crude oil belonging to Royal Dutch Shell Plc leaked during a ship-to-ship oil transfer in Brazilian waters last month, the company confirmed to Reuters on Monday.

About 200 milliliters of crude were released on Nov. 30 during the manoeuvre, which was halted after the drip was detected, Shell said, adding that authorities were notified and the incident left no trace of oil in the sea.

However, a letter obtained by Reuters and sent to Brazilian environmental regulator Ibama by chartering firm Triaina Agencia Maritima said “drops of oil spilled into the ocean” and that the small quantity could not be measured. 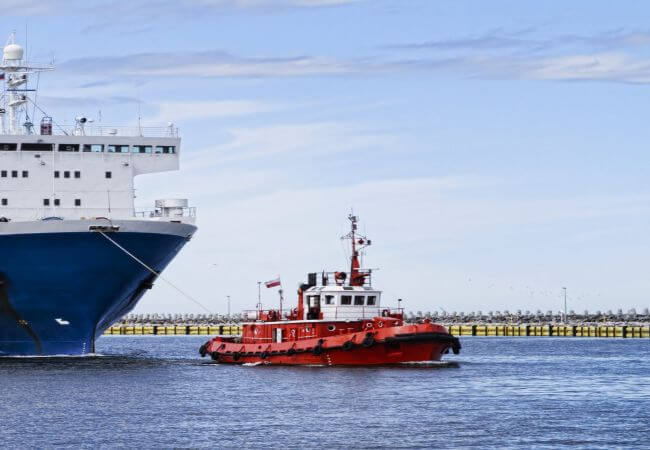 The letter, dated Dec. 3, said that Fendercare had been hired to oversee the manoeuvre.

Ibama said it was notified by both Fendercare and Triaina last week, adding that its technical team would analyze satellite images to see if the oil leak reached the sea.

“According to Fendercare, there was oil dripping for four minutes due to a gap in the equipment fitting,” Ibama said in an email to Reuters on Friday. Ibama “will require that the company provide more information about the incident,” it said.

Fendercare did not respond to a request for comment.

Growing seaborne transfers of crude produced at booming Brazilian offshore fields are spurring concerns among some experts and environmentalists, who say monitoring of the operations is lax.

Under Brazilian law, Ibama, oil regulator ANP and the Navy must be “immediately” informed of any discharge of a harmful or dangerous substance that may cause pollution of national waters.

ANP and the Navy did not respond to requests for comment.

During ship-to-ship (STS) maneuvers, vessels pull alongside one another and oil is transferred via high-pressure hoses. The practice has only been allowed in Brazilian waters since 2013.

The spill was found when hoses connected tankers Vigdis Knutsen and Andromeda at Brazil’s Santos basin STS area. It was not the first mishap for the Vigdis Knutsen. The Suezmax tanker was also involved in a small collision during a transfer in Uruguayan waters in May last year. The accident happened while it was carrying crude from Brazil’s offshore Lapa field in the Santos basin, according to an internal report of the accident by tanker operator Knutsen obtained by Reuters.