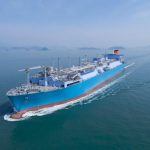 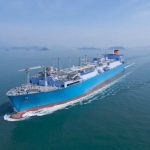 Uniper SE and Mitsui O.S.K. Lines, Ltd. have reached an agreement to continue and intensify their efforts to implement a FSRU (Floating Storage and Regasification Unit) at Uniper site in Wilhelmshaven, Germany. The FSRU has a planned send-out capacity of 10 bcm/a and a LNG storage capacity of 263,000 m³. The facility could be in operation as early as the second half of 2022. The project benefits from the existing site in Wilhelmshaven where required infrastructure is already in place. Wilhelmshaven is the only German deep-water port and can be reached without any tidal constraints. In addition, Wilhelmshaven is well closely located to the existing pipeline and gas storage infrastructure.

In the project, Mitsui O.S.K. Lines has intention to own, operate and finance the FSRU. Uniper as project developer will continue to work closely with the relevant authorities to receive the permits for the operation of the facility and to gather interest for regasification capacity from additional market participants.

The FSRU technology is commonly used in the LNG industry. Compared to an on-shore facility an FSRU can be built cheaper and faster. Risks arising during the construction period are reduced. The FSRU will be designed to allow for the loading of small scale barges to enable the use of LNG as marine fuel. Further, onward transportation of LNG on trucks will be possible. 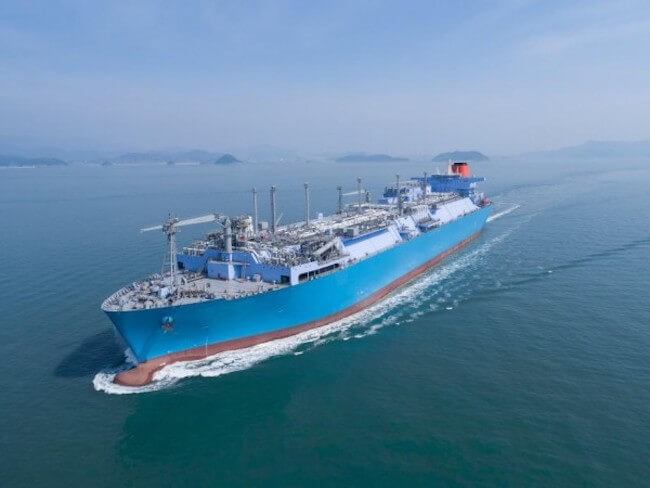 Keith Martin, Chief Commercial Officer of Uniper SE, stated: “We are glad that we were able to get such an experienced partner as Mitsui O.S.K. Lines on board for the development of Germany’s first LNG terminal. Our partnership with MOL combined with the FSRU technology as well as Wilhelmshaven’s uniqueness in Germany, provide the fastest and most economical way to realise LNG imports directly into Germany. This will also be to the benefit of the end-customers.”

A LNG terminal in Germany, especially with the planed large regasification capacity in Wilhelmshaven, would decisively strengthen the security of gas supply in Germany and increase competition to the benefit of end customers. This is because it enables large quantities of gas to be procured from the global LNG market and thus serves to diversify gas supplies, which is also being pursued at the political level in Germany and Europe.

In addition to the agreement in respect of the FSRU Wilhelmshaven, Uniper and MOL entered into a binding transportation agreement. Under the agreement MOL will provide Uniper with shipping capacity equivalent to a 180,000 m³ LNG carrier. The agreement will commence in December 2020. Uniper intends to use the additional shipping capacity to optimize LNG volumes sourced from Freeport, U.S., and to further leverage its expanding LNG trading activities. Already in 2015 Uniper contracted approx. 0.9 mtpa of US LNG exports. The supply contract has a duration of 20 years.