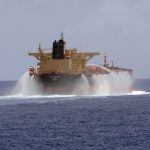 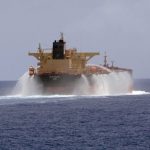 ESPO welcomes steps towards better enforcement and reduced administrative burden under the new Port Reception Facilities Directive, as agreed between the Parliament and the Council during their third trilogue meeting on 12 December. The new Directive, which will have to be transposed in a two year period after its official adoption, streamlines administrative procedures, addresses discrepancies between EU and international law and aims at higher level of environmental protection.

However, European ports regret that the polluter will not fully pay the cost. As all ships will pay a flat fee irrespective of the waste they generate under the new system, a cap on the quantities covered by this flat fee would discourage the generation and delivery of unreasonable quantities of garbage.

The Parliament and the Council have improved the proposal of the Commission and a cap on the quantities that can be delivered for a flat flee has been introduced. However, it is still likely that either the ports or responsible ships will pay for unreasonable quantities of garbage delivered by other ships. 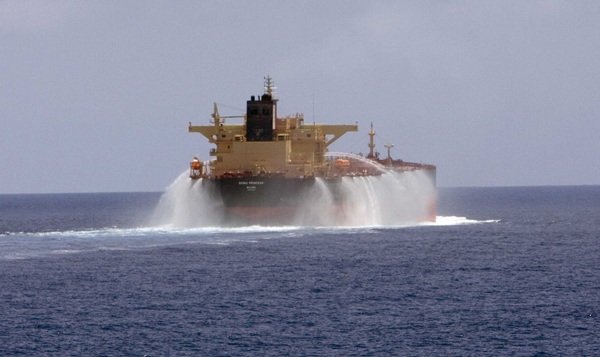 “Polluter pays principle has been the cornerstone of the European waste policy. Both land-based industry and households are encouraged to reduce waste generation at the source and pay on the basis of the waste quantities produced and delivered. Unfortunately, the new law does not include any provisions to prevent an increased waste generation onboard and to make ships pay for the delivery of unreasonable amounts at the ports. We see in the adoption of recital 18 a small opening for Member states to adapt the flat fee in case unreasonable amounts of garbage are being delivered,” says Isabelle Ryckbost, ESPO’s Secretary General.

ESPO welcomes the provision for differentiated fees on the basis of the hazardous nature of the waste. Moreover, the Parliament and the Council improved significantly the proposal of the Commission with regard to the communication of the fee systems in the waste reception and handling plans. Under the new law, only the structure of the costs and a description of the cost recovery systems will be communicated to the port users.

European ports also welcome that separate collection of ship waste should be organised on the basis of the EU law and that food packaging including plastic waste from intra-EU journeys could now be recycled. Additionally, the new law includes special exemptions for small non-commercial ports as well as for remotely located and small ports with unmanned facilities.

However, ESPO regrets that green rebates for ships have become mandatory. There are no safeguards that ships eligible for these rebates will deliver effectively less waste at port level under the new law. This is why the decision for the rebates should be taken at port level. In some geographic areas, waste pollution is a great environmental concern while in others it is air quality and emissions. Furthermore, mandatory rebates disregard the existence of different business and governance models in ports across Europe. More than half of the European ports have already introduced green rebates to address local environmental challenges.