Uncertainties Such As Trade War, Brexit, And IMO 2020 To Continue To Dominate Industry In 2019 – iContainers 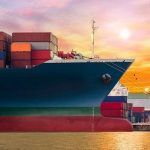 Online freight forwarder iContainers says a year of uncertainty awaits the shipping industry, with many issues surrounding the US-China trade war, Brexit, and IMO 2020 far from being resolved.

Of those, the US-China trade war and Brexit, both of which developments remain uncertain as of now, will likely continue to be recurring themes over the course of this year. Both are facing their own important deadlines in the first quarter of the year, with potentially significant repercussions on the ocean freight industry over the coming months or even years. 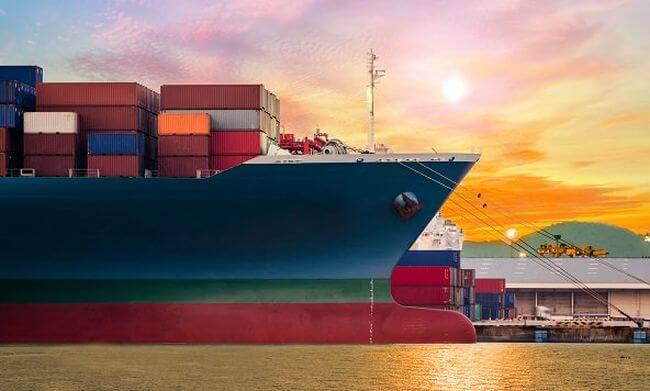 “Expect the shipping industry to keep close tabs on the trade war. So much of how the global trade movement will unfold depends on developments there, so it’ll be interesting to see what happens,” says Klaus Lysdal, Vice President of Operations, iContainers.

“These are, after all, the two biggest trade partners in the world with a huge potential to impact the global shipping capacity. Many US companies struggled with the first round of tariffs but hopefully, we will see some mitigation that can allow them to recover.”

As it stands, the US has placed planned tariffs on a 90-day hold while talks for a new deal with China continue. A “hard deadline” has been set for March 1, after which an increase of additional duties from 10 percent to 25 percent on $200 billion worth of Chinese goods will take effect.

Across the Atlantic, Brexit is another concern that could pose new challenges. Despite the looming March 29 departure from the European Union, the British parliament has yet to agree on an exit plan.

And the uncertainty is causing a growing sense of disquietude amongst shippers and ocean freight providers dealing with the outgoing EU member.

“Brexit will be another one to watch as we are really going into unchartered waters here. New regulations will need to be drafted and time will be needed for them to be implemented. This will take some getting used to and there’s no saying how seamless the transition will be, if at all,” says Mr Lysdal.

Another important date that’s drawing close is the IMO 2020 deadline. In a little over 11 months, IMO’s global 0.5% fuel sulfur content cap regulation will come into enforcement.

“I expect 2019 to be a transition year as carriers and the shipping industry as a whole prepare for the IMO 2020 regulations,” says Mr Lysdal.

“Usually, we see a number of different approaches from one carrier to another when there are major regulatory changes happening. But so far it looks like the same pattern as everyone tries to put their plans into action.”

According to iContainers, among other trending topics to look out for in 2019 include the continued trucking shortage in the US. This is as the industry continues to grapple with both chassis and truck driver shortage, the latter of which was partly brought on by the ELD implementation last April.

The online freight forwarder also expects automation efforts to continue to advance. But most progress will likely be made on a smaller scale.

“We will undoubtedly see more automation throughout the industry this year. But by and large, it will be in small pieces of the chain here and there. It’s more a matter of what individual companies can automate in their processes than anything overall that’s going to majorly change the industry, at least in 2019.” says Mr Lysdal.

“But there is more automation coming. Whether it’s with the terminals, carriers, warehouses, truckers or forwarders, it is happening.”