Port Of Rotterdam Puts Internet Of Things Platform Into Operation 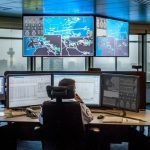 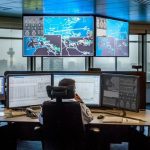 A new Internet of Things platform has been developed for the Port of Rotterdam Authority. The first application for hydro/meteo has recently been put into operation. With this application, the Port of Rotterdam is taking safety and efficiency a step further. The system uses an extensive network of sensors to provide accurate and up-to-date water (hydro) and weather (meteo) data particularly for the planning and management of shipping. 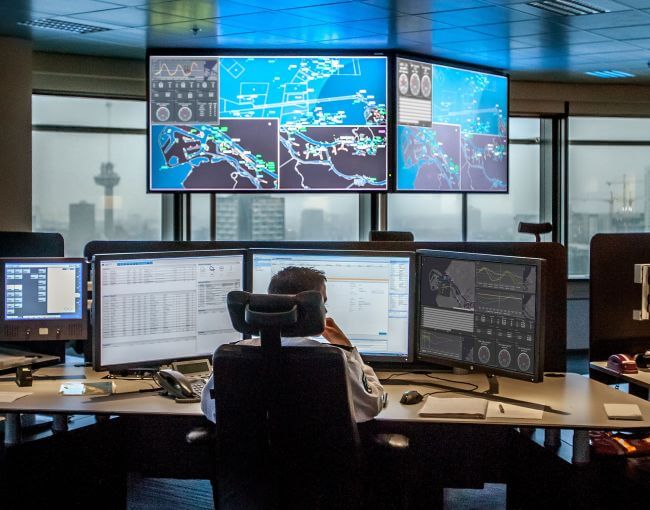 The construction of the IoT platform was announced a year ago by the collaborating partners IBM, Cisco, Esri and Axians, and has now been delivered under the Port Authority’s direction. “It’s a fantastic step in the development of Rotterdam as ‘smartest port’,” stated Ronald Paul, the Port Authority’s Chief Operating Officer. “Just as important, however, is that the cloud platform and the generated real-time information, which includes infrastructure, water and weather condition data, enable us to further improve mission-critical processes in the service to our clients.”

The generic building blocks that have now been implemented offer the Port of Rotterdam a safe and reliable basis for rapid innovation with access to the latest technologies, including edge computing, real-time analytics, artificial intelligence, hyper-precise data and blockchain. And that’s very much needed, because the port area is always developing, with such things as new physical infrastructure being given an increasingly greater digital aspect. For instance, sensors incorporated on and in quay walls, dolphins, waterways, roads and traffic signs generate continued measurement data and these can communicate with other autonomous systems. This lays the foundation to facilitate autonomous shipping in the Port of Rotterdam in the future.

The proof of the pudding of the IoT platform was the completion of the hydro/meteo application. It is the first time that the generic IoT platform was used for a mission-critical application. Of course, this needed to satisfy the highest safety, reliability and standardisation requirements. The application is actually essential in decision support during the safe and efficient handling of shipping.

The delivered hydro/meteo system obtains height of tide, tidal stream, salinity, wind speed, wind direction and visibility data via a combination of 44 sensors in the port, many prediction models, data from Rijkswaterstaat and astronomical calculations. This enables the application to contribute to reductions of waiting times and optimization of berthing, loading/unloading and departure times. The technology allows, for example, to more precisely predict the best time to berth and depart, depending on water conditions, while guaranteeing maximum loads.

Users of the hydro/meteo system include the Pilotage Service, Rijkswaterstaat, DCMR and various departments within the Port Authority. It is expected that the number of users will increase further. The use of global and open standards means that it has never been easier for external parties to connect with this real-time data. Each day, the platform is already processing some 1.2 million data points for models, systems and users.