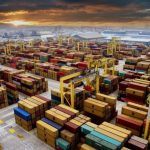 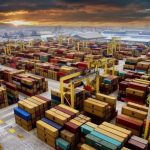 The first internal technical meeting of the European project “H2PORTS – Implementing Fuel Cells and Hydrogen Technologies in Ports” is being held in Valencia. This project is coordinated by Fundación Valenciaport in close collaboration with the Port Authority of Valencia, and is funded by the Fuel Cell and Hydrogen Joint Undertaking (FCH JU) programme. 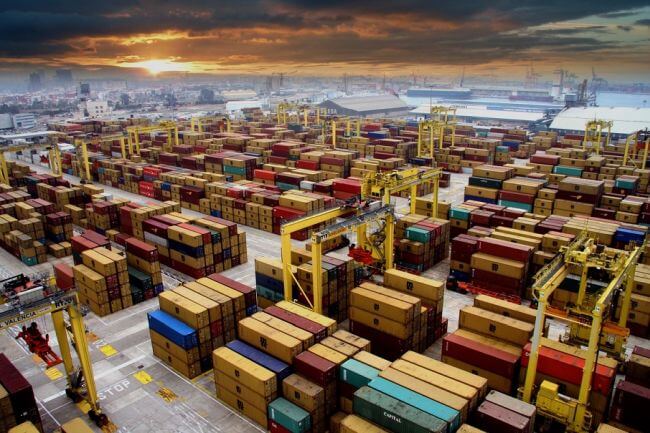 The main aim of H2PORTS is to provide efficient solutions that will facilitate a rapid transition from a fossil fuel-based industry to a low-carbon, zero-emissions sector. The use of hydrogen for vehicles and machinery has previously been tested in other logistics and transport sectors, so this action proposes different pilot schemes to bridge the gap between prototypes and pre-commercial products. Thanks to this initiative, the Port of Valencia will be the first port in Europe to incorporate hydrogen energy in order to reduce the environmental impact of its operations.

Specifically, within the framework of this project, three pilot initiatives will be tested in real-world operating conditions at the Port of Valencia: a hydrogen-fuelled reach stacker for loading/unloading and transporting containers; a terminal tractor for ro-ro operations, powered by hydrogen fuel cells; and a mobile hydrogen refuelling station that will supply the fuel needed to ensure the continuous work cycles of the abovementioned machinery, and that will operate in the Grimaldi (Valencia Terminal Europe) and MSC terminals in the Port of Valencia during the initial phase of the project. 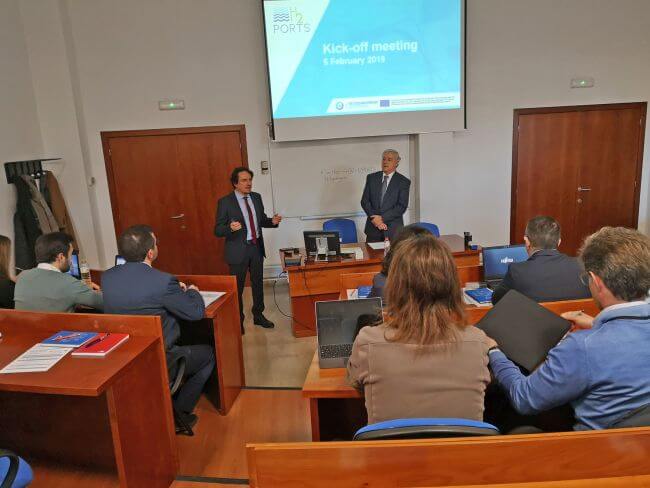 As a cross-cutting objective, the H2PORTS project will also carry out feasibility studies on the development of a sustainable hydrogen supply chain in the port, coordinating all the actors involved: customers, hydrogen producers, suppliers etc.

The expected project outcomes are thus to test and validate hydrogen technologies for port machinery in order to achieve applicable, real-world solutions that produce zero local emissions, without affecting the performance and safety of port operations.

H2PORTS will allow these new prototypes to be demonstrated in real-world operations at the Grimaldi and MSC terminals. They will thus become the first European port facilities to use hydrogen-powered machinery.

The H2PORTS project will entail a total investment of 4 million euros. Alongside Fundación Valenciaport and the Port Authority of Valencia, other project participants include the Centro Nacional del Hidrógeno (National Hydrogen Centre), and the private companies MSC Terminal Valencia, the Grimaldi Group, Hyster-Yale, Atena, Ballard Power Systems Europe and Enagás.

Through the implementation of these H2PORTS project actions, Fundación Valenciaport, the Port Authority and the port community continue their search for less polluting fuels for use in ports. In this way, they are contributing to the decarbonization of transport-related activities.

Hydrogen is an alternative fuel that can replace fossil fuels, such as petrol or diesel. Hydrogen can be produced using renewable electricity and can be seen as a necessary medium-to-long-term alternative that can help to achieve a sustainable, carbon-free economy. Whereas the use of fossil fuels generates carbon dioxide emissions, which contribute to climate change, as well as a number of other pollutants that have a severe impact on human health (NOx or particulates), the use of hydrogen in combination with fuel cells produces only water vapour and has no impact on the environment.