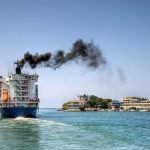 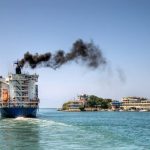 BIMCO has proposed that the Fourth International Maritime Organization (IMO) Greenhouse Gas Study does not include unrealistically high gross domestic product (GDP) growth projections to predict future transport demand – and thereby emissions – of the shipping industry. The proposal has been made to the expert workshop preparing for the study, which is meeting in London 12-14 March. 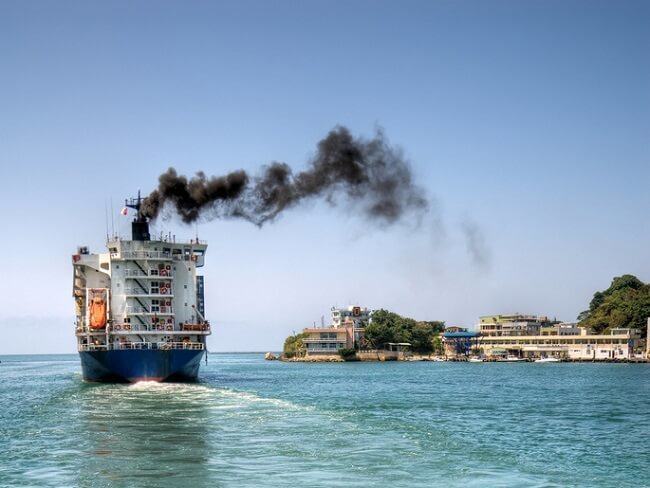 “It is imperative that the industry – and the world – base discussions and actions to reduce emissions from shipping on credible and realistic projections. If not, we risk making the wrong decisions and spending resources ineffectively,” says Lars Robert Pedersen, BIMCO Deputy Secretary General.

BIMCO argues that the Fourth IMO GHG Study should avoid scenarios 1 and 5 of the International Panel on Climate Change (IPCC) Shared Socio-economic Pathways (SSP), as these scenarios project considerably higher and unrealistic short- to mid-term economic growth (as much as two percentage points higher) than current economic trends and OECD (Organisation for Economic Cooperation and Development) projections. It should be noted that only the lowest of the five SSPs (scenario 3) has compounded growth in line with current OECD projections.

“The previous study’s most pessimistic projection of a 250% increase in CO2 emissions from shipping has since proven to be totally unrealistic, given the actual and projected economic development of the world. Unfortunately, the 250% projection has frequently been used as a stick against the shipping industry and to shape regional policy. BIMCO wants to avoid that happening again,” Pedersen says.

BIMCO has collaborated with CE Delft, the consultancy that modeled and calculated the Third IMO GHG Study’s projections in 2014 for future GHG emissions from ships. The revised calculation includes the most recent OECD GDP projections.

The report highlights, that when using a more realistic GDP growth scenario, the shipping industry is projected to achieve an absolute reduction of 20% versus the target of an absolute emission reduction of 50% by 2050 compared to 2008.

“We will need new solutions, in addition to traditional efficiency measures, to reach the 2050 target. But to pick the right solutions, we need realistic projections,” Pedersen says.

Lower transport work projections have recently been supported by two other studies: “Energy Transition Outlook 2018: Maritime Forecast to 2050” by DNV-GL and “Transport 2040 – Automation, Technology and Employment – The Future of Work” by the World Maritime University.

Both studies have decoupled the correlation between the growth in GDP and transport demand after 2030, and both studies arrive at projections well below the BIMCO/CE Delft recalculation of the Third GHG Study. BIMCO also suggests that the IMO expert workshop take the decoupling of GDP growth and transport work into consideration.