NYK Conducts Crisis-Response Drill With ONE 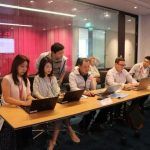 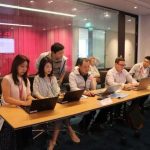 On February 8, NYK conducted a crisis-response drill based on the scenario of a serious fire occurring on a containership operated by Ocean Network Express Pte. Ltd. (ONE), an integrated global container shipping company headquartered in Singapore. 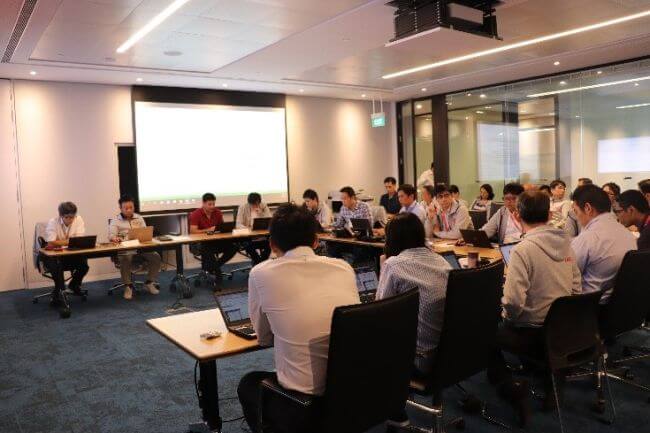 The drill scenario had a fire breaking out inside a containership while the ship was at Tokyo’s Oi Container Terminal. The drill continued with an assumed explosion followed by fire-fighting, rescue of the injured, and evacuation of neighborhoods. The drill had the vessel managed by NYK Shipmanagement Pte. Ltd. (NYKSM), an NYK Group company.

A total of 60 related parties from NYK, NYKSM, ONE’s headquarters in Singapore, and ONE’s Japan branch participated in the drill. During the tense events, the participants reconfirmed the process and collaboration for emergency measures, emergency contacts, and press releases during a series of responses that occurred as close to reality as possible. 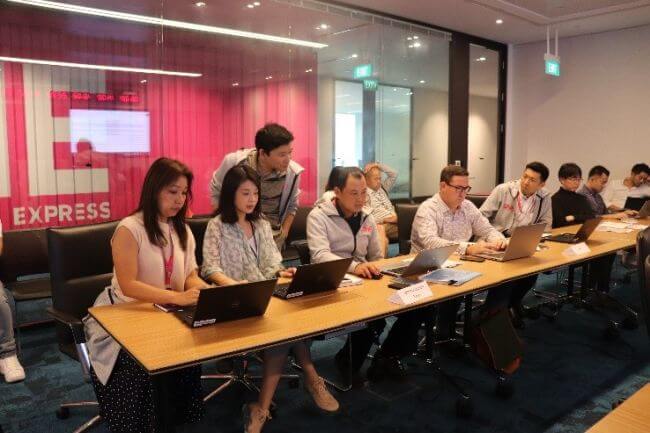 The greatest mission of the NYK Group is to deliver its customers’ goods safety and securely, and the group will continue to work steadily to ensure safe operation on land and at sea.