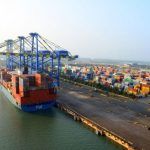 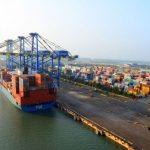 The Office of the Additional Commissioner of Customs has named GAC India the Top Steamer Agent at the Krishnapatnam Port for the financial year 2018-2019. 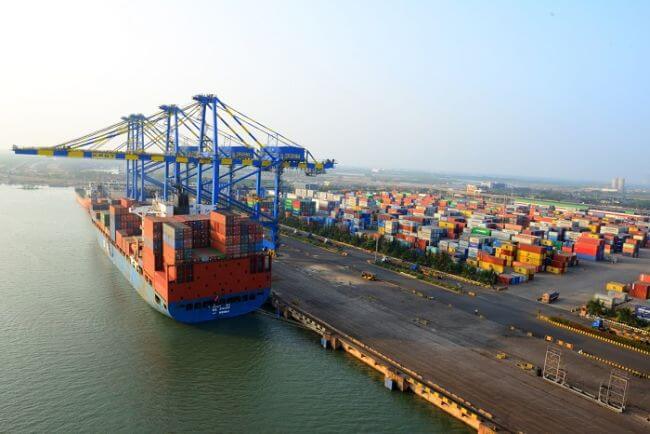 This recognises the company’s outstanding performance as a ship agent, as well as the fact that it handled the most port calls throughout the period. From April 2018 to January 2019 alone, the number of port and coastal calls handled by GAC India increased 82% and 3,000% respectively year-on-year.

The award was received by GAC Krishnapatnam’s Assistant Manager, Shipping Services, Nagaraja Sekhar, who says the company has benefitted from a rise in transhipment activities at the port: “The demand for agency services has increased as a result of the growth in transhipment volumes and the demand for coal. We act as port agents for an increasing number of coastal vessels carrying thermal coal to Krishnapatnam.”

GAC made its first foray into the Indian Subcontinent in 1983. Today, GAC India is a leading provider of shipping and logistics services throughout the country with 26 offices along the eastern and western coastlines.