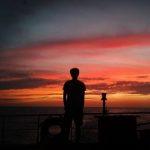 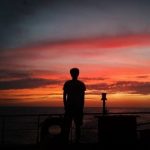 International maritime charity Sailors’ Society is calling on ship owners to embrace conflict resolution as a matter of urgency, following three knife attacks at sea in almost as many weeks.

Sailors’ Society’s CEO Stuart Rivers said, “The tragic news, that two people were killed on board a vessel in the Indian Ocean and six people are missing, is the latest in a spate of stabbings at sea and our thoughts are with those affected.

“We are urging ship owners to embrace conflict resolution training to make sure needless tragedies like this don’t happen again.” 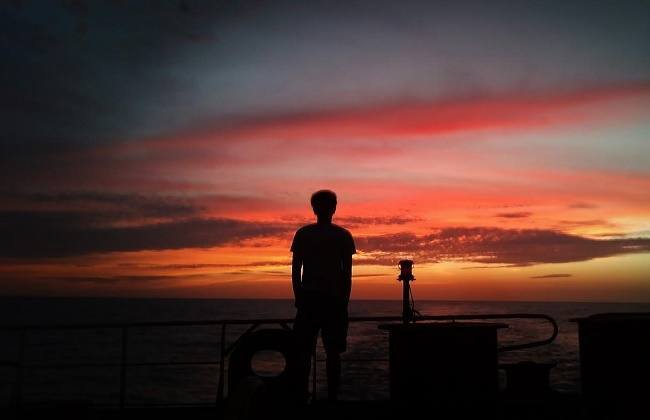 Wednesday’s incident is the third in almost as many weeks.

On 28 January, three seafarers were injured in an altercation off Guyana and earlier this month (4 February), a seafarer was stabbed on board a tanker, 300 nautical miles from the French island of Réunion.

The seafarer hospitalised in Réunion was visited by Alain Djeutang, one of Sailors’ Society’s port chaplains.

Stuart said, “Our chaplains reach out to 1,000 seafarers every day in ports around the world, they know just how hard life at sea can be for these men and women and support them through a variety of crises.”

Alongside its chaplaincy work, Sailors’ Society runs a Wellness at Sea programme, which aims to help seafarers improve their onboard well-being and includes training on crisis resolution.

The charity also has a global Crisis Response Network, which provides trauma care and counselling to survivors of piracy attacks, natural disasters and crises at sea.