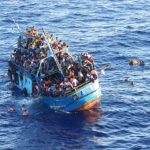 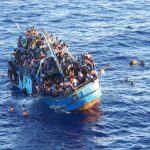 A record number of migrants and asylum-seekers were picked up from small boats attempting to make the perilous crossing of the English Channel to reach Britain on just one day. Although the numbers involved are a tiny fraction of the traffic across the Mediterranean, there are concerns that so many are putting their lives at risk in one of the world’s busiest shipping lanes. 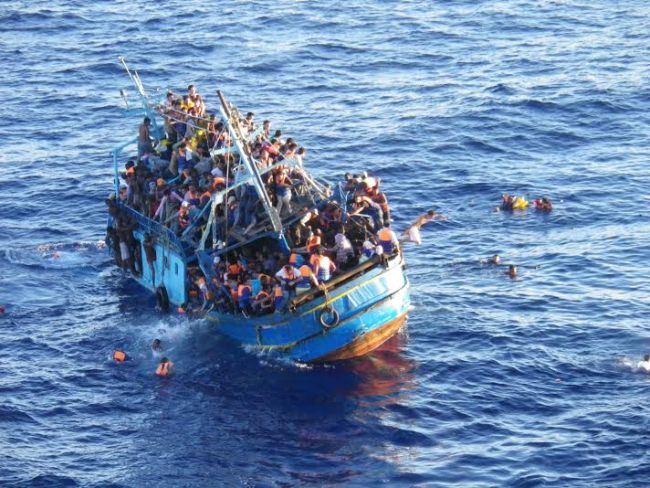 On just one morning, 1 June, which was a particularly calm day, there were 13 incidents off the Kent coast, with 74 men, women and children rescued by lifeboats from three ports and coastguard rescue teams from a further three. All those rescued had medical examinations.

The numbers attempting the crossing grew in the last three months of 2018, when more than 400 people were detected. A further 140 people were picked up in May.

An HM Coastguard spokeswoman said it was committed to safeguarding life around the seas and coasts: “We are only concerned with preservation of life, rescuing those in trouble and bringing them safely back to shore, where they will be handed over to the relevant partner emergency services or authorities.”