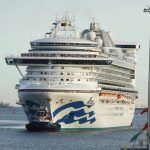 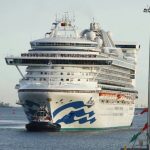 A Florida court has fined Princess Cruise Lines and its owner Carnival Cruise Lines a further USD20 million for breaking pollution laws. The latest fine is for violation of Carnival’s probation following an earlier pollution conviction in 2017 when it was ordered to pay USD40 million and serve a five-year term of probation for deliberately dumping oil-contaminated waste and then intentionally covering this up. 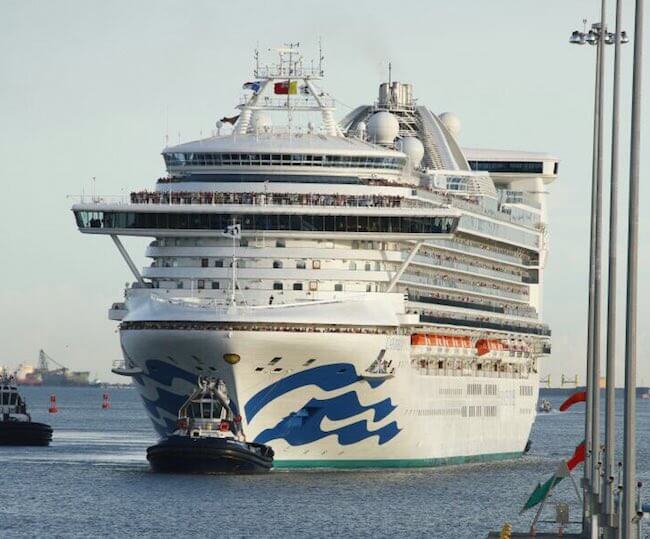 During its probation, all Carnival cruise vessels trading in US ports have been required to comply with a court-approved and -supervised environmental compliance plan. However, auditors have identified numerous violations of the plan, including “major non-conformities”.

Carnival pleaded guilty to six violations of probation, including two cases where it sent in teams to prepare for independent inspections to avoid adverse findings – described by the court as a “deliberate deception [that] undermined the court’s supervision of probation”.

The other violations included deliberately falsifying environmental training records on two cruise ships, and deliberately discharging plastic in Bahamian waters and failing to record the illegal discharges accurately. The auditors found that many of the company’s cruise ships failed to segregate plastic and non-food garbage from waste thrown overboard.

The company will also remain on probation for three years.