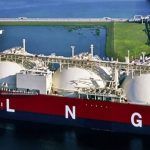 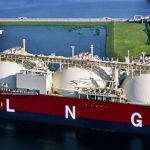 SEALNG released the findings of a new alternative fuels study today, which finds that LNG is the most mature, scalable, and commercially viable alternative fuel currently available for the maritime industry. The study was conducted by Norway-based alternative fuel experts from DNV GL.

The study concludes that while there are a variety of lower or zero carbon alternative fuels that could help to meet the goals of the International Maritime Organisation’s (IMO) 2030 and 2050 greenhouse gas reduction targets, many of these alternatives require significant development to meet the industry’s needs.

The study also notes that many promising alternative fuels currently lack the regulatory framework, production capability and bunkering infrastructure for widespread adoption, and additionally are more expensive than traditional bunkers or LNG. As such, in a period where the industry is under considerable pressure to take steps to reduce GHG and other emissions to air, LNG is a solution that could help to move the industry forward, while laying the groundwork for lower or carbon-neutral fuels produced from renewable or zero-carbon energy. 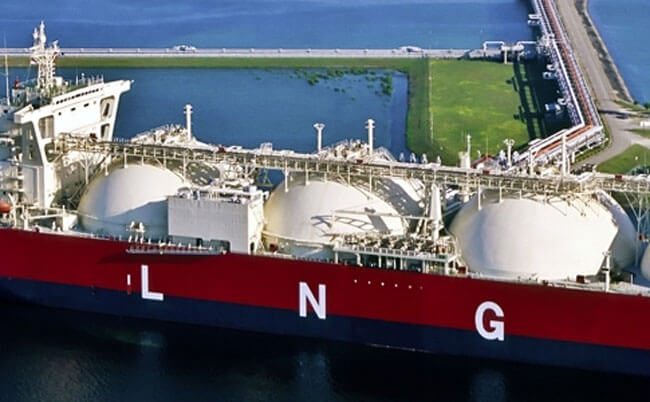 Based on existing industry and academic literature, the study comprehensively evaluates the commercial and operational viability of six of the main alternative fuels: hydrogen, ammonia, methanol, LPG, biofuel, in the form of hydrotreated vegetable oil, and full battery-electric systems. It examines how they perform against LNG on a set of 11 key parameters, covering considerations such as applicability, scalability, economics and environmental performance.

SEALNG Chairman Peter Keller stated: “Modern ships have a life expectancy of around a quarter of a century. Investors need to know how the capital expenditures for installed engines and their operational costs, including choice of fuel, will be impacted by current and future environmental legislation. With several marine fuel options to consider, SEALNG commissioned this study from DNV GL to support the industry in its decision-making.”

“The study provides further backing for our belief that, in order to achieve GHG reductions and improve air quality NOW, ship owners and managers need to act decisively and invest in LNG capable vessels. Doing so will improve the long-term sustainability for the shipping industry, while safeguarding a competitive advantage for the ship owners and operators who facilitate global trade.”

“The shipping industry is under increasing pressure from the market, the public and from regulators to reduce its emissions to air – both in terms of local and greenhouse gas emissions,” said Torsten Schramm, President DNV GL – Maritime. “This means that alternative fuels and propulsion technologies should be on the radar of every shipowner, especially those in the market for a newbuilding in the near future. This new study should help to provide a clearer picture of the different fuels and their surrounding infrastructure, and includes an assessment of their capital and operating costs, local and GHG emissions, applicability to vessel type and route, availability, and technical maturity. What is already clear, however, is that LNG can play a valuable and positive role in improving the maritime industry’s emissions to air as we head toward 2030 and on to 2050.”

Earlier studies commissioned by SEALNG add further weight to LNG’s credentials as a commercially and environmentally sound marine fuel. Multiple independent studies conducted by Opsiana have demonstrated better return on investment from LNG under a wide range of scenarios. Also, the Life Cycle Greenhouse Gas Emissions Study, conducted by independent consultancy thinkstep, demonstrated clear emissions reductions of up to 21% from LNG across the entire life cycle from well to wake.

Additionally, when combined with Energy Efficiency Design Index (EEDI) improvements to ship design, LNG could meet the IMO 2030 target for decarbonisation on new ships. This LNG advantage accrues in proportion to its representative mix within existing vessel fleets: the more LNG vessels, the greater the benefits. LNG also represents a pathway to 2050 through expected developments in bio and synthetic LNG.