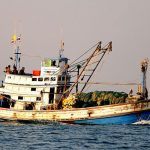 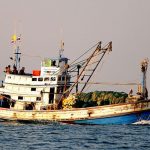 The Conference (21-23 October) brings together ministers and high-level officials from more than 100 countries to promote ratification of the Cape Town Agreement, a key international treaty for safety of fishing vessels. Entry into force of the treaty will bring about much-needed minimum safety measures for fishing vessels on a global basis.

A Ministerial Conference on Fishing Vessel Safety and Illegal, Unreported and Unregulated (IUU) Fishing, organized by IMO and the Government of Spain, is being held in Torremolinos, Málaga, Spain, 21-23 October 2019. 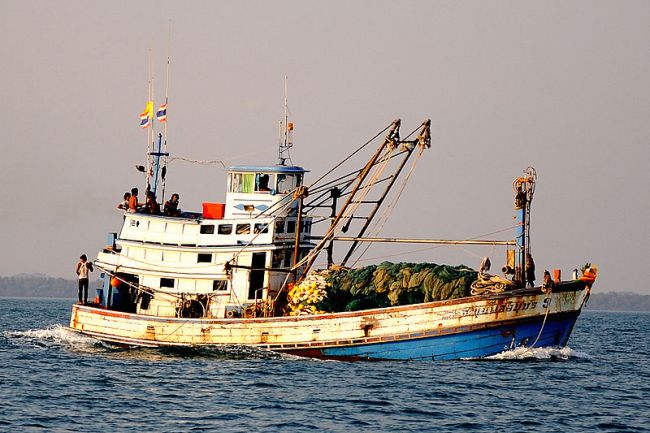 The 2012 Cape Town Agreement is an internationally-binding instrument which will provide a global mandatory regime to ensure fishing vessels are designed and constructed to be safe, have the right safety equipment on board, and will be surveyed and certified to meet the requirements. Ratifying the Cape Town Agreement will also support action on illegal, unregulated and unreported (IUU) fishing.

Entry into force of the Cape Town Agreement will significantly support higher levels of safety on board fishing vessels over 24 metres in length.

During the Torremolinos Conference, Prime Ministers, Ministers of fishing and maritime affairs and high level officials from 111 countries will meet over three days to discuss how to boost the ratification of the Cape Town Agreement.

In order to take early action on accession, during the first day of Conference (21 October), the Government of Spain has
called for interested Member States to join them in signing a non-legally binding political declaration to publicly indicate their Government’s determination to ratify and promote the Agreement by the tenth anniversary of its adoption (11 October 2022). The signing ceremony will take place after Conference adjourns on Monday, 21 October 2019.

Ensuring safe and sustainable fishing is linked with the achievement of the targets of UN SDG 14 on the oceans. There are also links with other UN SDGs, including those relating to poverty, hunger, education and training, infrastructure and partnerships.

In 2019, IMO Member States are returning to Torremolinos to harness a real momentum towards bringing into force a binding regulatory framework to provide minimum safety measures for fishing vessels.

The Ministerial Conference will be followed by a meeting of the Joint FAO/ILO/IMO Working Group on IUU Fishing, to be held after the Conference concludes on Wednesday, 23 October, until Friday, 25 October 2019, at the same venue.

For cargo and passenger ships, the four pillars for safety, environmental protection and seafarers’ training and rights are said to be IMO’s SOLAS, MARPOL and STCW treaties; alongside ILO’s Maritime Labour Convention (MLC 2006). All these instruments are in force.

For fishing and fishers, the four pillars are:

Read more on fishing vessel safety and why it matters here: http://www.imo.org/en/MediaCentre/HotTopics/Pages/Fishing.aspx.