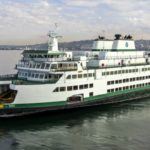 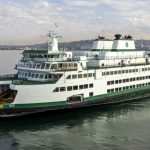 EBDG is responsible for redesigning the vessels to accommodate the major change in propulsion type without disrupting structural components.

The ferries will operate on all-battery power during crossings or can revert to a hybrid, diesel-electric propulsion if required. Battery recharging will typically occur dockside at the terminals during offloading/loading procedures. 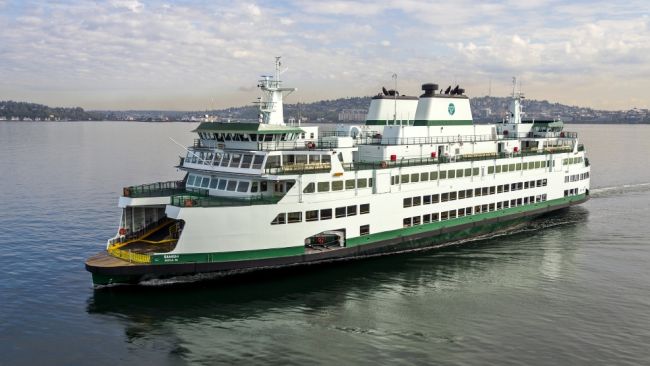 Earlier this year, Washington State’s Legislature authorized a contract extension for Vigor to build up to five hybrid-electric versions of their 144-vehicle Olympic Class.

The new-build authorization is a direct result of the 2040 Long Range Plan that identified the initial aspects of vessel and terminal electrification.

EBDG brings a unique advantage to the project team with experience gained from design work on the last twenty vessels built for WSF. Further, EBDG has been a major contributor to WSF’s electrification efforts thus far by supporting hybrid feasibility studies and life-cycle cost analyses for both the Jumbo Mark II and Olympic Class ferries.

“We have supported WSF with naval architecture and engineering support since 1992,” states Brian King, President of Elliott Bay Design Group. “Our involvement in the hybridization of the ferries is a natural progression that we are immensely proud to be a part of,” King reflects.

The hybrid-electric design phase is underway with construction expected to begin in 2020 and delivery of the first vessel in late 2022. The vessel is expected to be the largest new-build battery-powered ferry in North America.