IMO: Training Towards A Sustainable Blue Economy For Africa 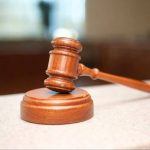 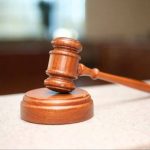 The owners and operators of Wellington passenger ferry City Cat, East by West Company Limited, have been fined $380,000 for failing to ensure the safety of passengers and crew onboard and other sea-users following an incident where the City Cat grounded on rocks near Karaka Bay in April 2017.

East by West Company Limited was sentenced in Wellington’s District Court yesterday after pleading guilty to two charges under the Health and Safety at Work Act 2015 (HSWA).

On Sunday 16 April 2017, at approximately 10.45 am, City Cat was travelling at 17 knots, in a 5 knot area close to the rocky shoreline at Karaka Bay when it grounded on a rock. 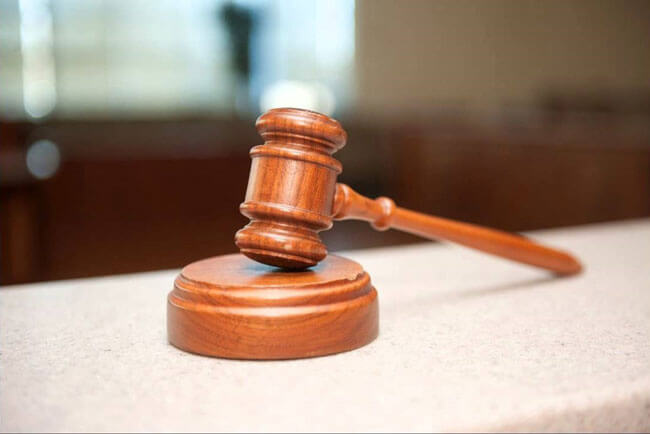 This caused significant damage to the vessel and minor injuries to passengers who were jolted off their seats.

During the investigation into the grounding, it was discovered East by West skippers regularly breached Maritime Rules by travelling at excessive speeds close to land. Speeding continued after the grounding, from 17 April 2017 to 12 April 2018.

East by West Company Limited received fines of $280,000 for the grounding and $100,000 for travelling at excessive speeds closed to land.

The company’s duties under the Health and Safety at Work Act required it to ensure so far as reasonably practicable the health and safety of workers and others who could be affected by its work – including passengers and other sea-users.

Maritime NZ Central Region Compliance Manager, Michael-Paul Abbott said that Maritime NZ is focussed on ensuring that ships are operated safely and without risks to people’s health. Both the grounding and the repeated speeding were serious matters that could have resulted in adverse outcomes. “It was fortunate that no one was badly hurt,” Mr Abbott said.

The skipper of the City Cat, pleaded guilty to a charge under section 65 of the Maritime Transport Act for operating a ship in a manner causing unnecessary danger or risk to other persons in relation to the grounding. The skipper was convicted and fined $1688 in November 2018.

Maritime NZ’s Compliance Operating Model describes how Maritime NZ manages compliance to achieve the best outcomes in ensuring maritime health and safety. Prosecution is one of the compliance interventions available to Maritime NZ.