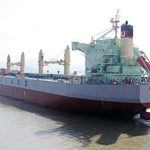 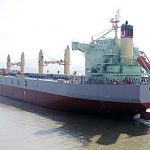 JJ Ugland’s bulk vessel MV Bonita was boarded by pirates very early Saturday morning off Cotonou/Benin while she was at anchor. 9 crew members were taken off the vessel while she was waiting for berth to discharge inbound cargo, gypsum.

The remaining crew notified local authorities and Bonita arrived alongside in Cotonou later the same day. The Ugland Emergency Response Team are handling this situation as per contingency plans, and they are in contact with relevant authorities. 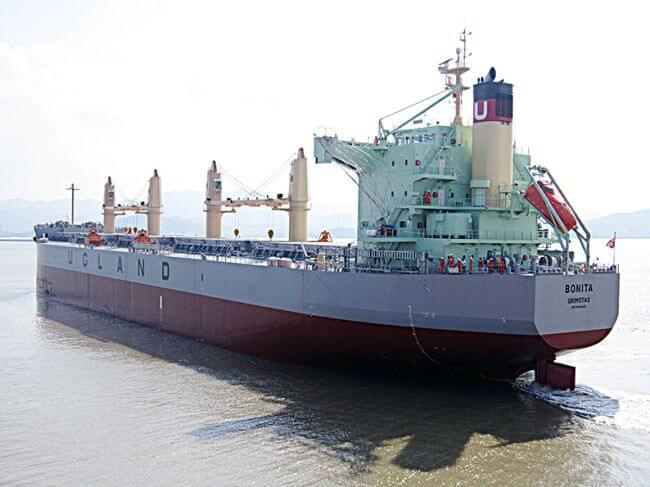 We can confirm that the captain of MV Bonita is one of the nine crewmembers taken off the vessel. Apart from this, we do not have any new information about the incident.

We are continuously working on the situation, and are doing our utmost to bring the nine crewmembers to safety. Their families will be gathered as soon as possible.