BIMCO: Sustainability And Women In Shipping Highlighted At IOPC Meeting 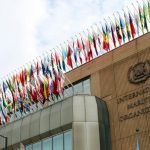 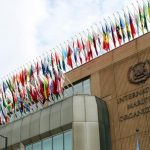 At the most recent International Oil Pollution Compensation (IOPC) Funds meeting in London, Ban Ki-moon, former United Nations Secretary-General, spoke to representatives, IMO staff and the Funds’ Secretariat about the value of shipping to international trade, climate change and encouraging and empowering women to play a greater role in shipping.

On 28 to 31 October 2019, the IOPC met at the International Maritime Organization headquarter in London, with BIMCO represented as an observer delegation. Ban Ki-moon addressed the audience and touched also upon the UN Sustainable Development Goal on conservation and responsible use of the oceans, seas and marine resources.

The latest position was reported on a number of on-going incidents including the Prestige, the Hebei Spirit and the Agia Zoni II. Consideration was given to a report by the Audit Body on risk management and losses suffered by the Funds due to inadequate or unreliable cover provided by some insurers outside the International Group of P&I Clubs. 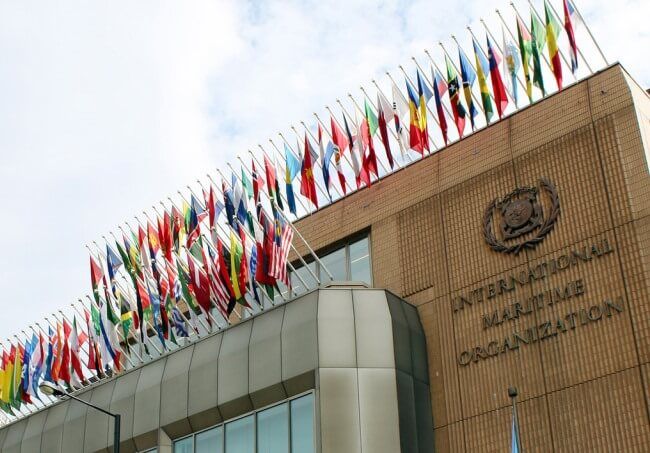 During a full discussion, possible solutions were noted, although the point was made that it was for States to conduct due diligence to ensure that certificates were based on evidence of sound financial cover. It was also noted that there was an overlap with certificates required under the Bunkers Convention 2001 and the Wreck Removal Convention 2007. The Audit Body was requested to further consider the position, taking account of the points made while the IMO Observer delegate suggested that the matter could be considered at the next meeting of the IMO legal Committee in 2020.

Developments on the HNS Convention were noted. South Africa acceded to the Convention in July, bringing the number of Contracting States to five. A number of delegations reported on their preparatory work to draw up domestic legislation and regulations.

Reports were also given on the status of the STOPIA and TOPIA agreements together with an update on treaty law matters covering State Party membership of the 1992 Fund Convention and Supplementary Fund Protocol. Routine business included financial reports, budgets, staff matters and administrative issues.

The next session of the Funds will take place in the week beginning 9 March 2020.