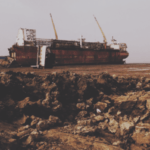 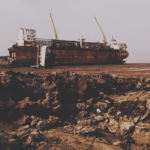 The High Court Division of the Supreme Court of Bangladesh declared the import, beaching and breaking of the infamous FPSO North Sea Producer illegal.

The Court further noted with dismay the incessant violations of national and international laws by the shipbreaking industry, and passed several directions upon the government to regulate the sector in line with earlier rulings.

Already in August 2017, the Bangladesh Court had issued an injunction on the ongoing breaking of the North Sea Producer based on the detection of radiation levels higher than permitted.

It has now directed national agencies to monitor the breaking of what is left of the FPSO without any involvement of Janata Steel, the yard that had beached the vessel in 2016.

The Department of Environment has also been directed to claim compensation from the yard for having violated national environmental rules. 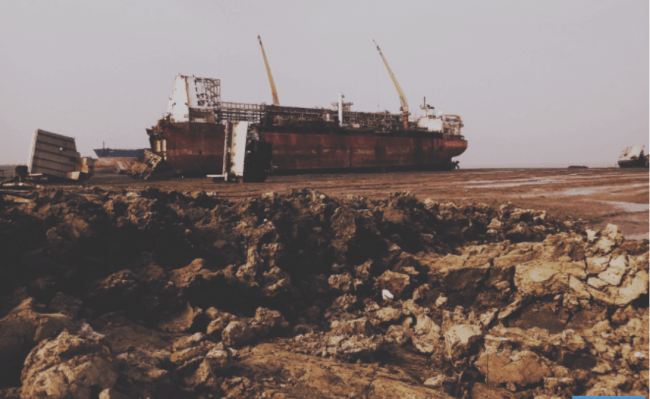 Noting the plethora of illegalities and the lack of transparency in the sector, the Court directed authorities to

i) subject cash buyers and agents to stricter scrutiny, including a detailed recording of their particulars, and to hold them accountable to the strictest sanctions;

ii) regulate the import of vessels registered under “last voyage” grey- or black-listed flags which are particularly popular with cash buyers, including Comoros, Palau and St. Kits and Nevis, and;

iii) ensure that no vessel is imported without proper verifiable pre-cleaning certificates and declarations of in-built hazardous wastes, and/or by yards that do not fully comply with the requirements for obtaining an Environmental Clearance.

Whilst the recent ruling on the illegal import of the North Sea Producer stresses the systemic illegalities of the entire ship breaking sector, and also highlights the deficiencies of local agencies responsible for the enforcement of environmental and labour laws, the illegal export of the vessel from the UK is still being investigated by UK environmental agency DEFRA.

After winning the case on the illegal import and beaching of the North Sea Producer, owned by Danish A.P. Moeller Maersk and Brazilian Odebrecht, NGOs now urge the UK to hold the ship owners and cash buyer GMS accountable for the illegal export of the toxic FPSO.

As previously reported, the North Sea Producer was allowed to leave the UK in 2016 based on claims that it would be further operationally used.