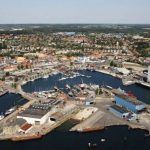 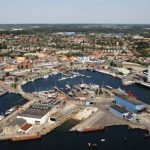 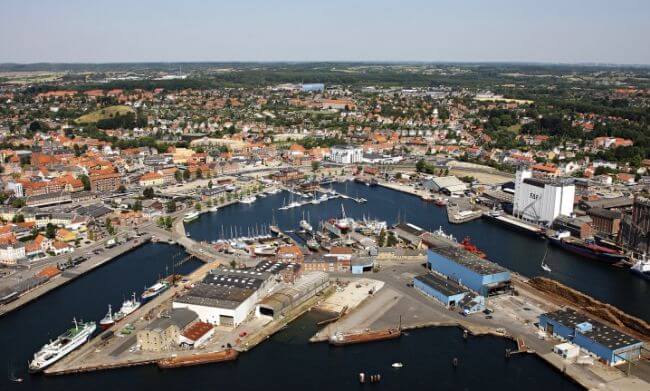 At present, Danish shipping is undergoing positive developments. This is now directly deductible from the ranking list of the world’s major shipping nations. Denmark has overtaken Germany and has, thus, advanced to the sixth place, given as operated tonnage which covers owned or chartered-in ships operated by Danish shipowners.

”It is a pleasure to see that Danish shipping has gotten up steam and is enhancing its global position of strength. The Plan for Growth in Blue Denmark will hopefully help get up steam even more and make us experience continued growth both in Danish-operated tonnage and in the number of ships flying the Danish flag,” says Minister for Industry, Business, and Financial Affairs Brian Mikkelsen.

At the moment, the list of the world’s major operating nations is as follows:

The distance from Denmark up to the US, ranking fifth, is a mere 7 million gross tonnes and, thus, within realistic range. So we have a reasonable hope of further Danish advancement on the ranking list, which will be assisted by the Plan for Growth in Blue Denmark, which the Government present on Monday 22 January.