Sino-Global Receives Purchase Order For Up To 100,000 Metric Tons Of Sulfur 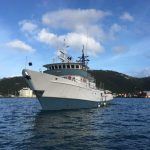 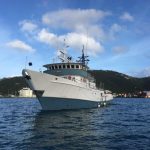 Following the interruption of the original UKHO surveys by Hurricanes Irma and Maria in September 2017, the survey team is returning to complete the originally planned activities. In addition, to aid the disaster recovery, several urgent priority areas have been identified locally and added to this survey. 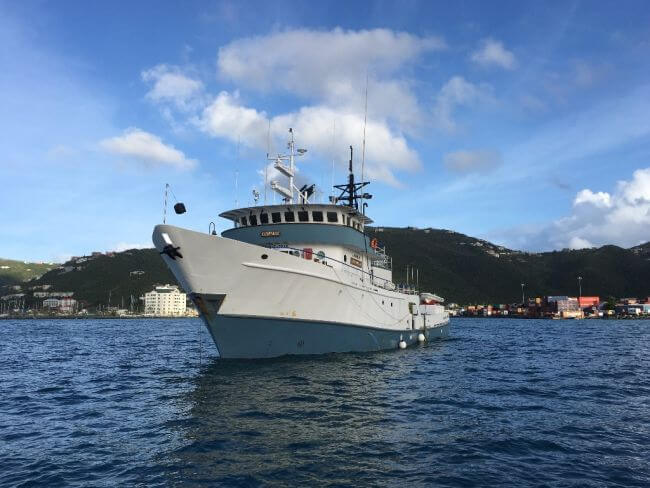 Using state-of-the-art multibeam sonar equipment to map key areas of the seabed, the survey will enable the production of accurate and up-to-date navigational charts for ships using waters in Road Bay and North Sound. These charts will improve access for trade and tourism-related industries, and enable a wider range of ships to safely call at the islands. 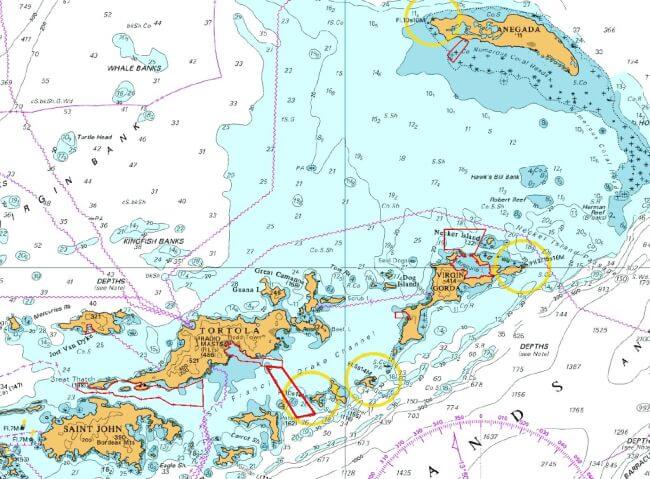 This information can also assist in infrastructure planning and development, improving resilience against forces of nature, and helping the British Virgin Islands meet their international maritime obligations, including the Safety of Life at Sea (SOLAS) Convention and elements of the Implementation of the IMO Instruments Code (IIIC).

Over a duration of three weeks from January to February 2018, the survey will capture high-resolution bathymetric information (seafloor features and depths). Tidal observations are also being taken as part of the survey.

“A good understanding of the ocean is increasingly important in continuing to help island territories realise their economic potential within their marine Exclusive Economic Zones, and for supporting disaster management and resilience against forces of nature.

“As Primary Charting Authority for the British Virgin Islands, this programme gives the UKHO the chance to systematically survey the waters surrounding the islands, supporting greater navigational safety, attracting more and larger ships, and assisting the territory in fulfilling its international maritime obligations whilst aiding in disaster recovery.”