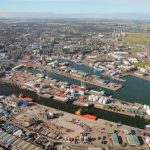 Responding to the publication of the Commons Environment, Food and Rural Affairs Committee report on ‘Brexit: Trade in Food’, the British Ports Association warned that without agreements on cross-border environmental health standards there could be major disruption at UK and EU ports. The report suggested that changes in UK-EU trade arrangements could lead to serious disruption for food supply chains and Richard Ballantyne, Chief Executive of the British Ports Association, said:

“Perhaps one of the biggest Brexit challenges ports could face is accommodating new environmental health standards inspections at the border. As the report highlights, delays resulting from inspections at border would lead to increased costs, creating congestion and particular issues for perishable goods. Any Brexit trade deal must include an agreement to overcome the need for such inspections.” 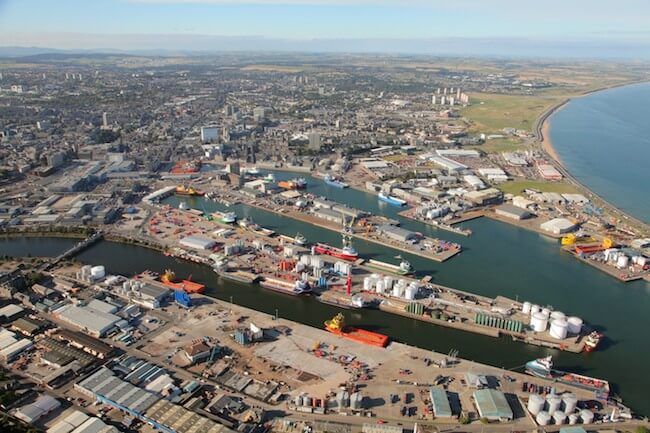 Under present rules, animal and plant products entering the UK and the EU from a third country can require documentary, identity or physical inspections. These port health checks are conducted at a specially designated and designed Border Inspection Posts, carried out by qualified veterinary officers, employed by local authorities.

As a result of the UK’s membership of the EU, in recent years food and agricultural products have not been subject to port health controls. However when the UK leaves the EU, under present rules, infrastructure for costly Border Inspection Posts would need to be installed at a range of UK ports. Much of the UK’s trade with the EU is facilitated via HGVs through Roll-on Roll-off ferry terminals, virtually all of which do not have suitable third country port health inspection infrastructure.

”Post Brexit, new port health border requirements could be a serious problem for a variety of ports, particularly at Roll-on Roll-off ferry ports. Under present EU rules, plant and animal products could be subject to a hugely disruptive inspection regime at the border. To require lorries to stop and undergo time consuming inspections at ports would lead to significant disruption at the border and create congestion around ports. We have had several meetings with Defra who will set the policy for port health inspections in the UK post Brexit, but for traffic leaving the UK there could still be issues at EU ports and it will be important for the Brexit negotiators not to ignore this rather technical but very important aspect of trade policy in their discussions.”