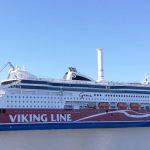 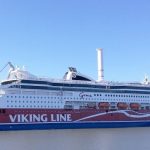 Norsepower Oy Ltd., the leading provider of low-maintenance, software operated, and data verified auxiliary wind propulsion systems, today announced that it is one of just five recipients of the 2018 WWF Climate Solver Nordic Award. The company is the only shipping industry organisation among this year’s five Climate Solver honourees from Nordic countries, who were recognised for their innovative technologies that have the potential to dramatically reduce carbon emissions or increase access to energy around the globe.

WWF’s Climate Solver Awards have been held since 2008, honouring climate innovations for over 100 companies that are making positive environmental contributions in key countries around the globe. In addition to the Nordic awards, the Climate Solver Awards are also awarded in China, India, and South Africa. 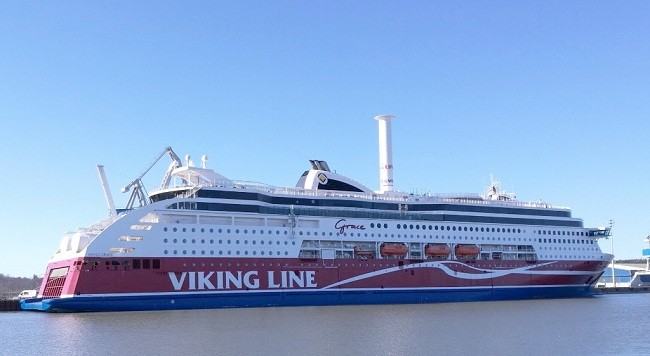 Norsepower has been honoured as a Nordic Climate Solver for its climate potential to gain further commercial success with wind-assisted propulsion technology for international shipping. Norsepower’s Rotor Sail Solution is a modernised version of the Flettner rotor which uses the Magnus effect to harness wind energy into forward propulsion – allowing the ships main engines to be throttled back, thereby reducing fuel consumption. Applicable particularly to passenger, tanker, general cargo and RoRo vessels, Norsepower estimates that if 20,000 existing ships were retrofitted with its Rotor Sail Solution technology, it would equate to a circa 5% reduction in total carbon emissions from the global fleet.

Speaking on this year’s honourees, Stefan Henningsson, Senior Advisor Climate, Energy & Innovation at WWF in Sweden, said: “One of our goals with the Climate Solver initiative is to look for transformative technologies and business models that can disrupt the ‘business as usual’ approach. Small, incremental changes will not be enough to fulfil the Paris agreement; we need innovations with high impact potential to commercialise fast in order to reach a net zero emission economy fast enough.”

Commenting on the award, Tuomas Riski, CEO Norsepower said: “We are honoured to have been recognised as one of this year’s five WWF Climate Solver honourees. With existing and forthcoming environmental regulations, the shipping industry remains under increasing pressure to play its part in global decarbonisation efforts. We are proud to be pioneering a technology which is contributing to a cleaner, more efficient, and sustainable maritime industry. I would like to congratulate my fellow honourees and wish them every success as Climate Solvers in their respective sectors.”

The Climate Solver Award, which is now in its 10th year, will be presented on May 22nd by the Nordic Ministers of Energy during the 9th Clean Energy Ministerial meeting, and the 3rd Mission Innovation Ministerial conference and Nordic Clean Energy summit. The events will see the world’s energy and climate change innovators gather in Öresund.

In addition to Norsepower, this year’s honourees include Altered Stockholm AB, whose innovative tap for faucets can save up to 98% of hot water usage; Swedish Againity, which makes electricity from industrial waste heat, municipal waste, or biopower plants; Finnish Parking Energy, whose technology makes it easy to charge electric cars in buildings; and Fourdeg which has developed an innovation that has a high potential for heat savings in the building sector. According to WWF estimates, these five innovations from Sweden and Finland alone have the potential to reduce CO2 emissions globally by more than 100 million tonnes annually over the coming ten years – almost as much as the two countries’ own combined annual CO2 emissions.