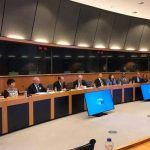 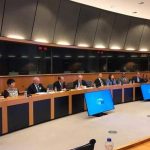 The International Seafarers’ Welfare and Assistance Network (ISWAN) and the Taipei Representative Office in the EU and Belgium signed a Memorandum of Understanding, under which Taiwan will donate another USD 30,000 to the Piracy Survivor Family Fund (PSFF), administered by ISWAN, on behalf of the UN Contact Group for Piracy off the Coast of Somalia (CGPCS). The Memorandum was signed by Representative Harry Tseng at the European Parliament in Brussels and Roger Harris, Executive Director of ISWAN. 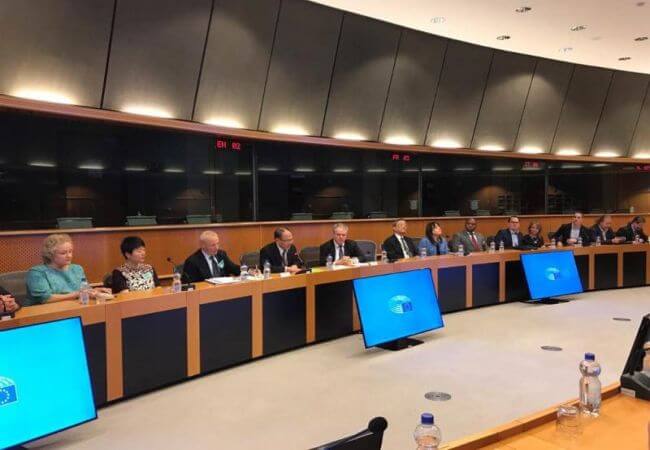 Taiwan granted USD 30,000 to PSFF in 2015 and this is the second time that they have given a donation. Roger Harris of ISWAN said: ‘ISWAN deeply appreciates this generous donation from the Government of Taiwan. We are delighted to receive another large grant from Taiwan to the Piracy Survivor Family Fund. The Fund supports seafarers and their families who have been the innocent victims of Somali piracy and who have received no or only very limited support since their attack.’ 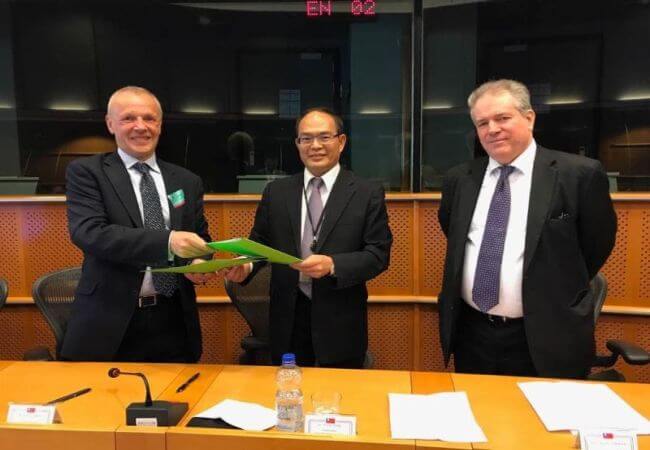 The PSFF was established by the CGPCS under the EU Presidency in 2014 to provide financial assistance to seafarers affected by Somali piracy and to their families. It fulfils a crucial role in the rehabilitation of piracy victims. Since 2006, it is estimated that more than 4,000 seafarers have been held hostage by Somali pirates and that as many as 80,000 have been subjected to an attack. Although ships are not being hijacked off the coast of Somalia, the threat of piracy still remains. The donation to the Fund will enable it to respond quickly should there be a resurgence of piracy off the coast of Somalia.