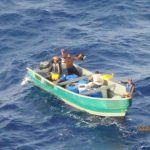 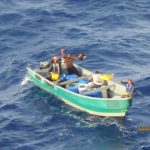 Marvel Falcon, a liquefied natural gas (LNG) carrier owned by NYK, offered humanitarian assistance to four sailors requesting rescue. The LNG carrier had been sailing from the port of Balboa, Panama, to the Sabine Pass LNG terminal in the U.S. state of Louisiana when the small boat was spotted. 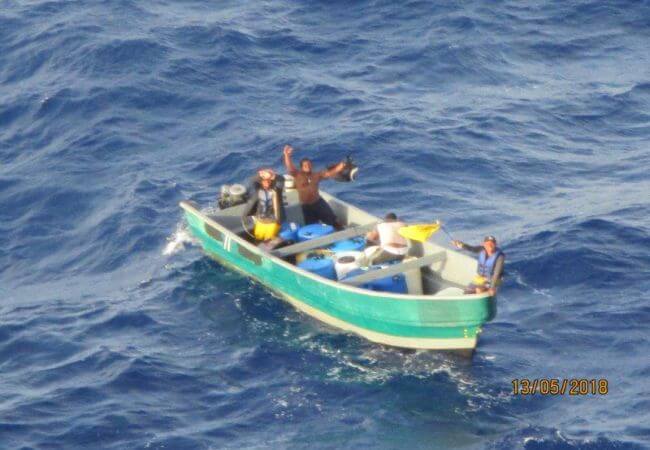 The rescued sailors had departed from Port Limon, Costa Rica, on May 7 to deliver fuel to another boat, but they experienced engine trouble on May 8 and had drifted at sea for the next few days.

The four sailors were in good health, and on May 18 they disembarked from Marvel Falcon at Sabine Pass to be processed by relevant authorities.