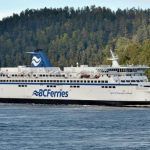 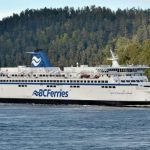 BC Ferries issued a Request for Expressions of Interest (RFEOI) for the procurement of five new major vessels. The competitive bidding process is open to local, national and international shipyards, including consortiums, and BC Ferries encourages local and national companies to bid on these projects.

The RFEOI is the first step in the procurement process. The five new major vessels will reflect capacity and levels of service consistent with the current Coastal and Spirit Class vessels in size, capabilities and passenger amenities. These vessels are anticipated to begin entering service in 2023 on BC Ferries’ major routes between Metro Vancouver and Vancouver Island.

“These vessels will be quieter and have a lighter ecological footprint than any we have ever built,” said Mark Wilson, BC Ferries’ Vice President of Strategy and Community Engagement. “We will build ships that work in harmony with our planet and also deliver the speed, capacity, and resilience coastal travellers want.” 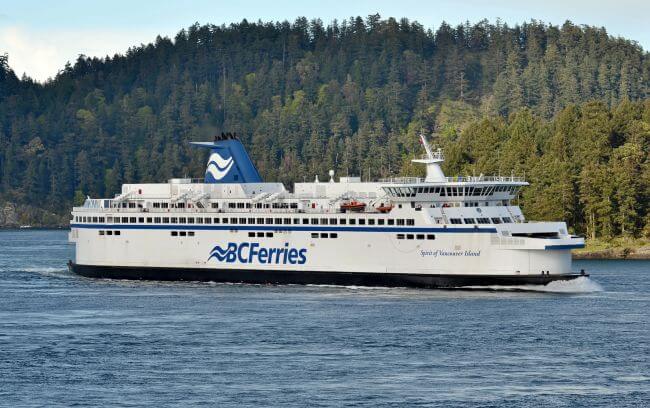 The five new ships will replace the Queen of Alberni, Queen of New Westminster, Queen of Cowichan, and Queen of Coquitlam, and will introduce an additional vessel to the fleet to address forecasted increases in vehicle and passenger traffic in the coming years and to build resiliency in the fleet.

“We are building the low carbon coastal ferry system that will serve B.C. for the middle half of this century,” said Wilson. “These vessels will provide additional capacity on our routes while continuing our ambition to be leaders in environmental stewardship.”

BC Ferries follows best practices in vessel procurement. The RFEOI is the first step in the process to inform industry of the vessel construction opportunity and solicit interest, capacity, and capability from all shipyards. The next step will be a Request for Pre-Qualification, followed by a Request for Proposals.

The acquisition of the vessels is a major capital expenditure that requires the approval of the BC Ferries Commissioner under Section 55 of the Coastal Ferry Act.

BC Ferries will make its application to the Commissioner in 2019 and, subject to a favorable decision, award a contract for these ferries by the end of 2019.