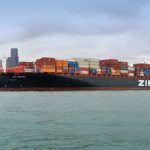 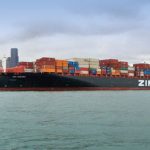 Will the recent additions of ZIM and Frontline to the Maritime Anti-Corruption Network (MACN) membership, the organization now numbers over 100 companies across the maritime sector. MACN’s members now represent a major percentage of the global world fleet by tonnage and play a key role in ocean transport and global logistics.

MACN Chair, John Sypnowich, noted the symbolic significance of this milestone for the organization “As an industry-led organization, we have strength in numbers. By having more and more companies join our cause, we have a better and better chance of making a difference and eliminating all forms of corruption. Together, as an industry, we are taking a stand.”

MACN was established in 2011 as an industry-led collective action initiative, to stamp out corruption in the maritime industry and to promote inclusive trade. Since its inception, MACN has become one of the preeminent examples of an industry-led network taking tangible collective action to eliminate corruption across the wider supply chain. By working in partnership with the industry, governments, and civil society, it has been successful in tackling corruption through country-specific actions in locations as diverse as Nigeria, Indonesia, Egypt, and Argentina. 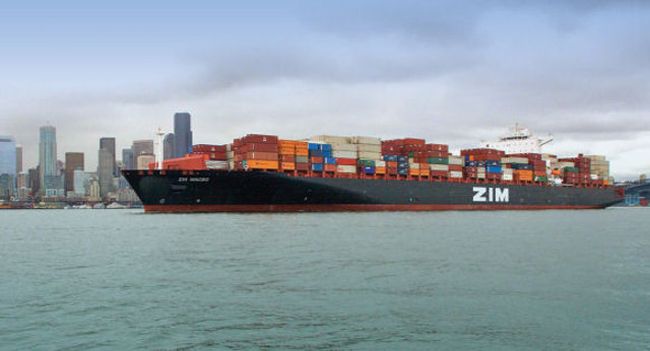 MACN Programme Director, Cecilia Müller Torbrand, noted the impact corrupt practices on the shipping sector: “Corruption is a real threat to the people who work on our ships and it damages our business and reputation. MACN has received over 25,000 anonymous reports of corrupt demands to-date. Only last year MACN received over 260 anonymous incidents which were directly related to the safety of the crew.”

“It is a problem that is too-often excused as being too hard to solve – ‘it is the way things have always been done’. While the shipping industry is not alone in facing this enormous problem, we have shown unparalleled leadership in spearheading business-led anti-corruption efforts.”

“The stronger our membership, the greater the impact of our collective actions. Shipping companies, working together to refuse corrupt demands, have been undertaken projects in Nigeria, Argentina, Indonesia, and Egypt. Our ‘Say No’ campaign in the Suez has been a particular success. This has shown that as an industry we can fight corruption and win. And we can do this better than anyone.”

MACN’s work covers the capacity building, collective action, and building a culture of integrity in the maritime community. We create shared methodologies, frameworks, training, and campaigns, to help each of our member companies to strengthen its approach to tackling corruption.