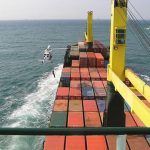 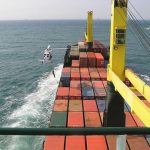 The UK’s Special Boat Service (SBS) boarded a cargo ship in the Thames estuary after the crew reported that they had been threatened by stowaways. 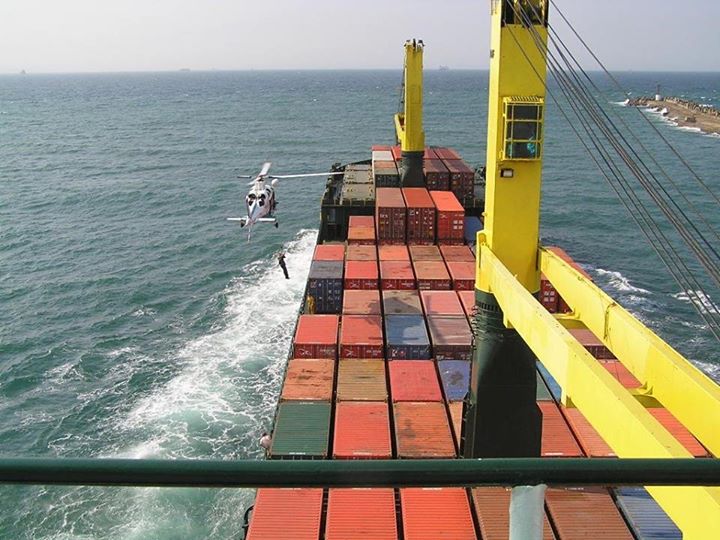 The Italian-owned and -flagged Grande Tema had set sail from Lagos, Nigeria to Tilbury, England when the crew discovered the four men and held them in a secure cabin. However, once the cargo vessel reached the Thames estuary, the men escaped using iron bars.

The crew locked themselves in the bridge, and the men are alleged to have threatened the master to drop them off on the coast. The crew alerted the local police, and SBS operatives later boarded from helicopters and secured the vessel. The police detained the four men and charged them with affray, and the vessel resumed sailing.