India Takes Over Operations Of Part Of Chabahar Port In Iran 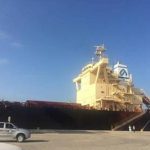 The Government of India took over the operations of a part of Shahid Beheshti Port, Chabahar in Iran during the Chabahar Trilateral Agreement meeting held there on the 24th of December 2018. The heads of Indian, Iranian and Afghanistan delegation jointly inaugurated the office of the Indian SPV – India Ports Global Chabahar Free Zone (IPGCFZ), at Chabahar. The physical take-over of the terminal area, cargo handling equipment and Office building was completed by 29th December 2018. 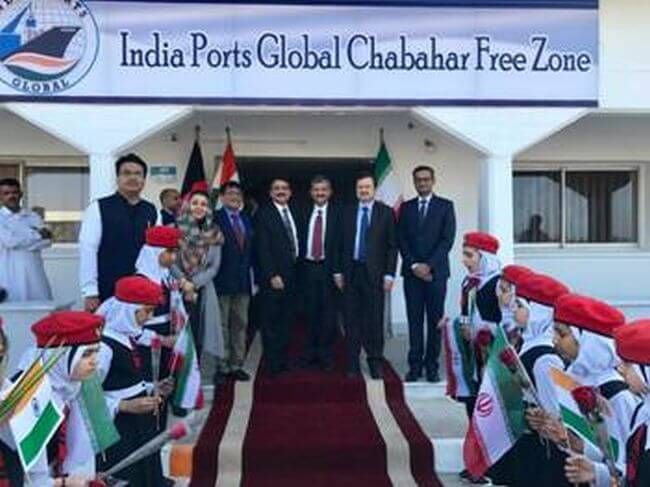 Commercial operations began at IPGCFZwith the arrival of a vessel. A Cyprus registered bulk carrier had arrived at Chabahar with 72458 MT of corn cargo. The vessel MV MACHERAS berthed at the terminal at 0130 hrs on 30th December 2018. Thus IPGCFZ carried out its first cargo operation by discharging the imported cargo(ex-Brazil) using pneumatic un-loaders.

This step marks the beginning of a long journey. India has written history with its engagement in Chabahar and is now leading the regional cooperation and joint efforts to support landlocked Afghanistan. This is the first time India will be operating a port outside its territories.

India started interacting with Iran on Chabahar Port around 2003 but a major push was received in the second half of 2014, resulting in the signing of an MOU between the two countries for the development of Chabahar Port in May 2015. This MOU translated into a formal 10-year Contract for Equipping and Operating the Chabahar Port, which was executed on 23rd May 2016, during Prime Minister Shri Narendra Modi’s visit to Tehran. Since there were challenges inactivation of the said contract, the foundation of an interim period contract was laid during the visit of His Excellency Dr. Hassan Rouhani, President of Islamic Republic of Iran to New Delhi in February 2018. Resultantly a formal short term Contract between the two sides was signed on 6th May 2018. 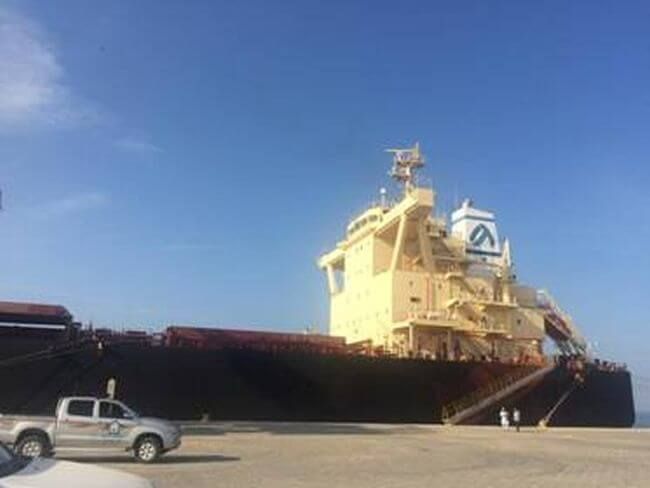 The efforts of Government of India were fully reciprocated by PMO, the Islamic Republic of Iran and Iranian Embassy in India, Indian Embassy at Iran, Ministry of External Affairs, Ministry of Finance and NitiAayogfor guidance and continuous support in achieving this major milestone.