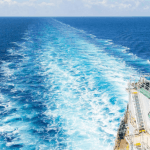 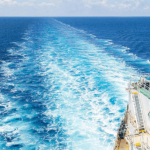 The ITF plays a major role in helping seafarers to recover wages owed to them when they are at the sharp end of poor treatment by shipowners.

In 2018, ITF inspectors helped to retrieve USD37.8 million in owed wages, according to ITF inspectorate coordinator Steve Trowsdale in an interview with Splash (Splash247.com).

The pattern is being repeated this year, with USD15.5 million already recovered in the first five months of 2019, as “unscrupulous shipowners are targeting the wages of innocent seafarers”, he said. 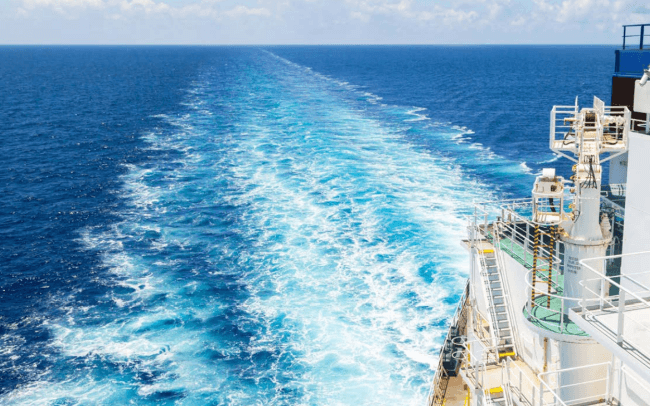 Steve Trowsdale added that a greater lead by port state control and greater powers for unions to stop ships would help to eradicate this continuing exploitation of seafarers.

Splash also reported that non-payment of wages was a key problem facing seafarers that emerged in the Apostleship of the Sea Life at Sea report last year. This report noted that seafarers rarely complain about unpaid wages until the situation is acute, yet the stress of unpaid wages can lead to “depression, ill health and dissatisfaction with life at sea”, which also impact on their families.