Port Of Tallinn To Construct An Environmentally Friendly Cruise Terminal 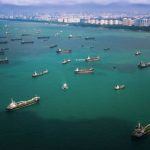 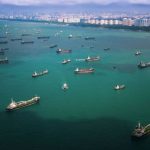 The Police Coast Guard (PCG) has arrested eleven men, aged between 31 and 52, for their suspected involvement in an illegal transaction of marine gas oil (MGO).

On 30 October 2019, in a joint operation with the Maritime and Port Authority of Singapore (MPA), the PCG arrested six crew members of a craft belonging to a marine service provider and another five crew members of a foreign-registered tugboat for illegal transaction of MGO at the sea off Northern Tuas. 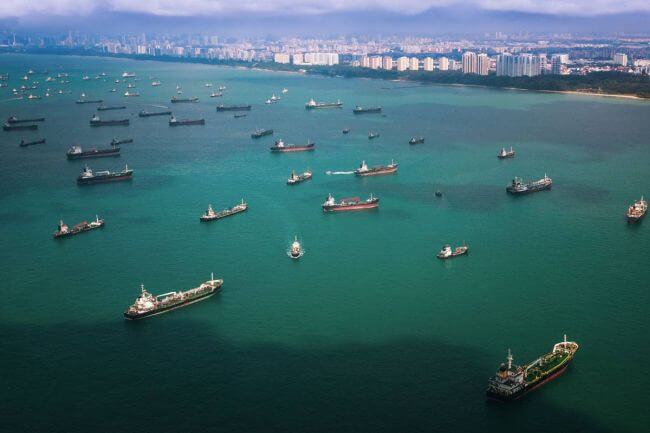 Anyone convicted for criminal breach of trust as servant under Section 408 of the Penal Code, Chapter 224, shall be punished with an imprisonment term which may extend to 15 years and shall also be liable to a fine.

Anyone convicted for dishonestly receiving stolen property under Section 411 of the Penal Code, Chapter 224, shall be punished with an imprisonment term that may extend to 5 years, or with fine, or with both.