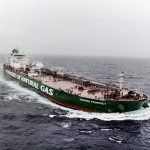 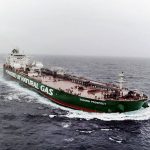 Hyundai Heavy Industries recently developed the ‘LNG carrier service’ in cooperation with Hyundai Electric, and applied it to a 180,000 cubic meter LNG carrier line (line 2937), which is being built on the 4th wall. 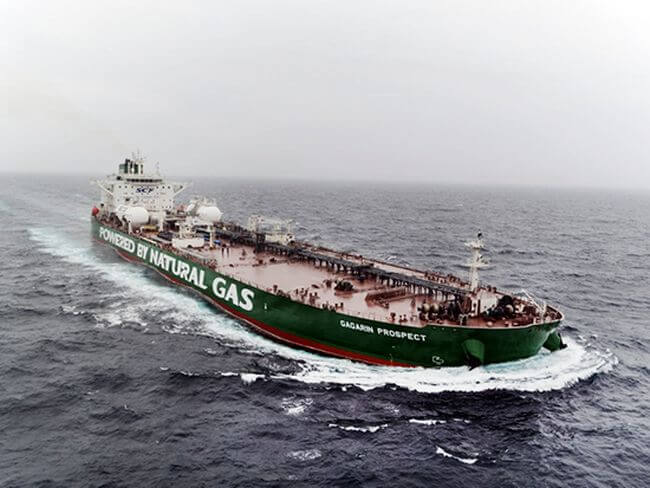 This solution predicts the amount of boil-off gas generated from the cargo hold and helps maintain the LNG cargo hold temperature and load level at an appropriate level to increase the energy efficiency of the LNG carrier.

In addition, it is possible to reduce the fuel by about 6% by setting the optimal route and flight speed according to the marine environment. Hyundai Heavy Industries has also developed a 3,100TEU multi-purpose icebreaking container vessel, which enables it to preemptively commercialize the Arctic route.

Having successfully completed the model ice test in Finland recently, the vessel can break the ice of 1.8 meters in thickness and rotate the three propellers 360 degrees to operate both directions forward and backwards. We are also spearheading the eco-friendly ship market.

The vessel, which commenced trial operation from Thursday, June 26, is the world’s first large-sized vessel to be powered by LNG fuel.