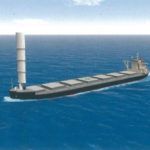 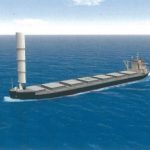 Mitsui O.S.K., Lines, Ltd. (MOL) and Tohoku Electric Power Co., Inc. announced both companies’ intention to move ahead with a joint study related to the installation of the world’s first hard sail system (Wind Challenger) on a coal carrier. 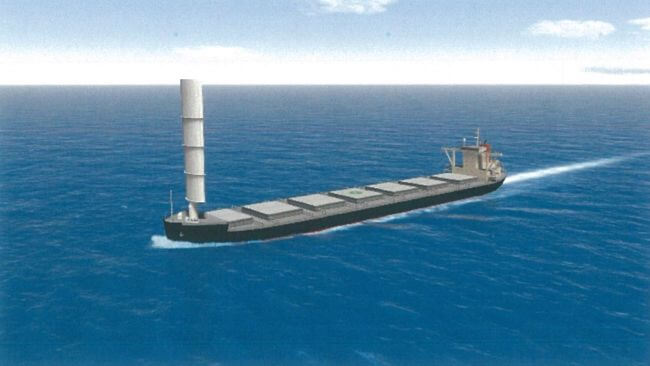 Wind Challenger is a telescoping hard sail to convert wind energy to propulsive force, studied in “Wind Challenger Project s’,” which MOL takes part as a leading member. Installation of the system on merchant ships has the potential to significantly reduce fuel consumption, which in turn reduces the environmental impact of vessel operation while improving economic efficiency. 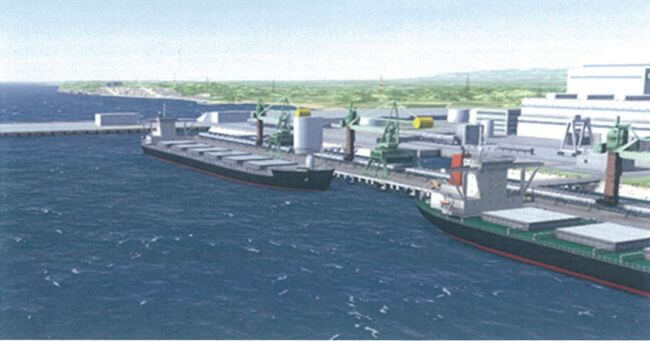 Both companies plan to verify the system’s impact on discharging operation and calling in/out at coal unloading port facilities, its effect on reduction of greenhouse gas (GHG) emissions while the vessel is underway, and other factors, with an eye toward launching the world’s first vessel equipped with the Wind Challenger after 2022.